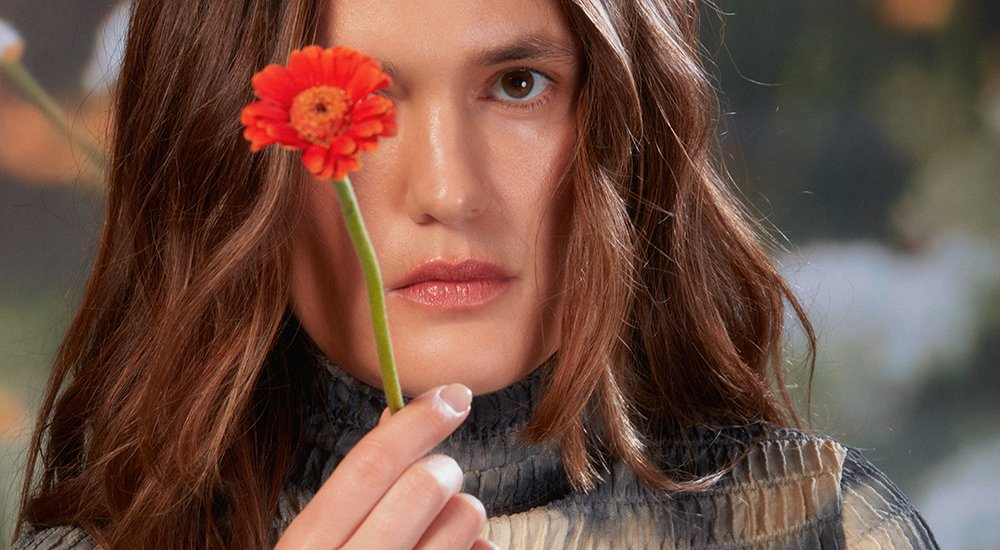 New York City-based trio Wet share the visuals for their gorgeous new single, “Wet” and announce a UK headline show. It follows the band’s recent singles “Larabar” and “On Your Side” which were also directed by Andrew Theodore Balasia.

The songs are taken from Wet’s third studio album, Letter Blue, which will be their first under their new label AWAL. The project will be released on October 22nd and is available to pre-save now via Apple Music.

The band have also announced a UK headline show in November, you can find out more details here. “Clementine” is out now on Apple Music and Spotify.