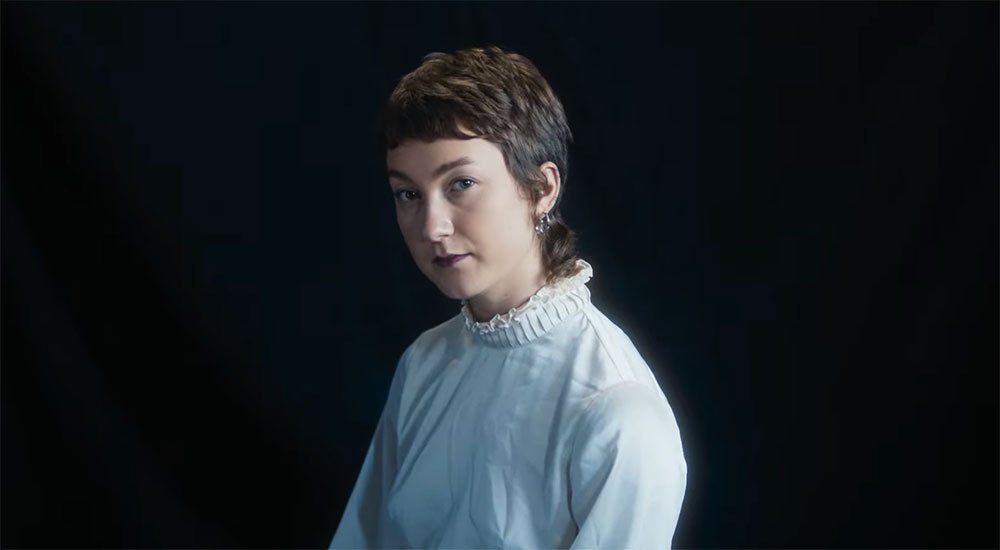 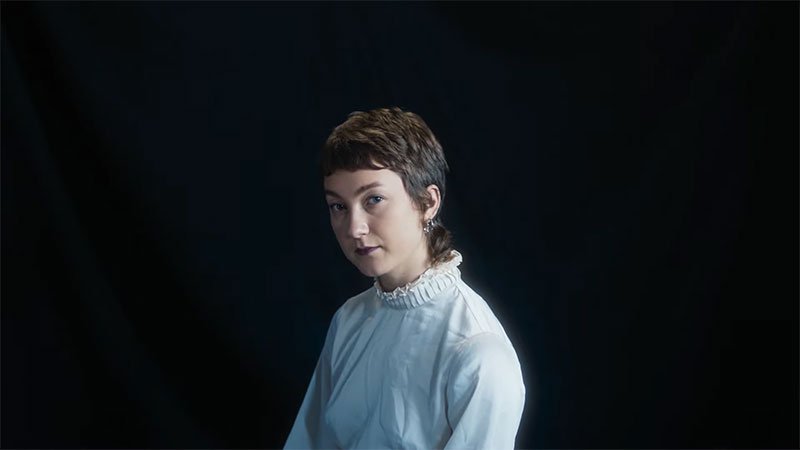 Novaa shares a one shot “You Can F With Me” video which explores people’s reactions the sexual abuse that she suffered. “The one thing I want people to take away from this song is; listen to the victim,” Novaa says. “Make room for them. Create a safe space for them to speak up, to find a way of healing.”

The Berlin based alt-pop singer-songwriter has made some of the best music to be released this year. Her new single is another example of just why that is the case. We need artists like Novaa, not only is she talented but she is speaking up and raising awareness for important issues.

“You Can F With Me” is taken from Novaa’s new album, She’s A Star, which will be released in April 2022. The song is out now on Apple Music and Spotify.

Directed by Novaa and Elisa Daniel