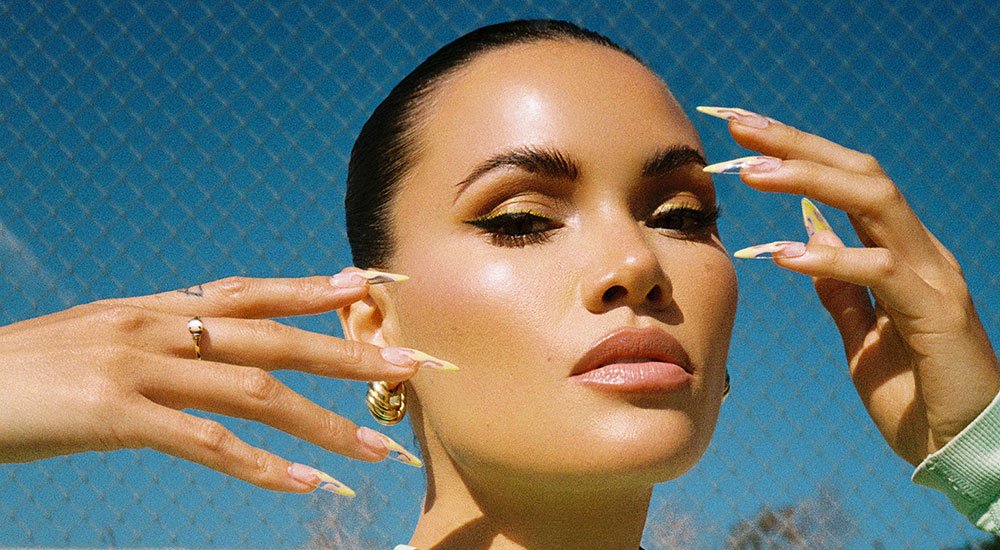 Sinéad Harnett returns with “Where You Been Hiding”, the lead single from the deluxe version of her second album. Ready Is Always Too Late followed her 2019 debut, Lessons in Love and was released back in the summer to many praises.

“The relationship I’ve had with myself needed some work and healing, which brings a whole new deeper level to the song for me,” the Los Angeles-based artist says. “I’d been hiding from myself for too long.”

Once again Sinéad doesn’t miss, I can’t wait for the deluxe. “Where You Been Hiding” is out now on Apple Music and Spotify. 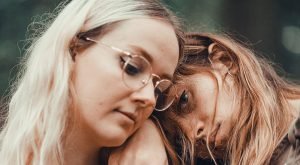