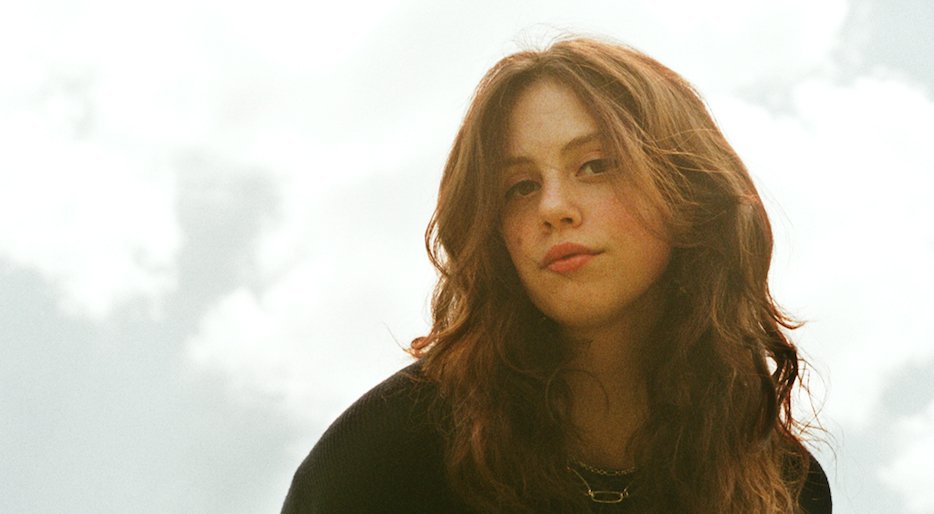 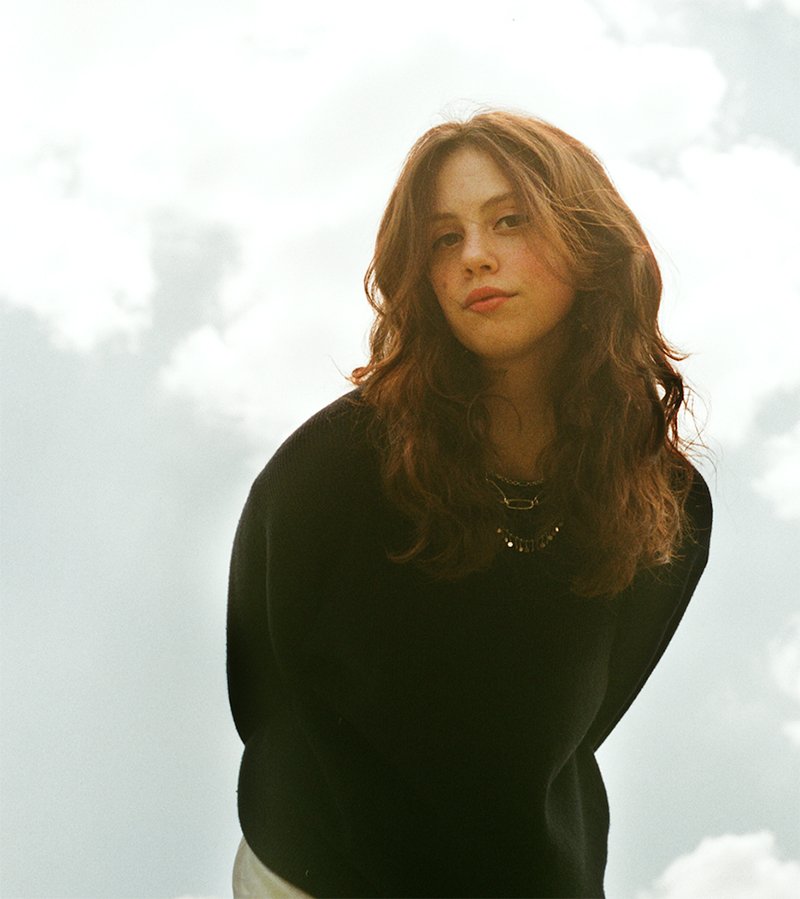 West London-based singer/songwriter Matilda Mann shares her beautiful new single “February”, which she co-wrote with Lapsley and Jonah Summerfield. It is the latest taster of her Sonder EP which will also feature her previous single “Bloom”.

“February is about realising that maybe, the time with your person, is coming to an end,” the 21-year-old explains. “Sometimes you can both sense it, but neither of you want to say,” she notes. “you just wait around to start that conversation.”

As well as releasing a new single, Matilda has also confirmed that she’ll be headling Omeara, London in October, you cand find more information here. She’ll also be supporting Holly Humberstone in August. “February” is out now on Apple Music and Spotify.

Previously: Matilda Mann – My Point of You 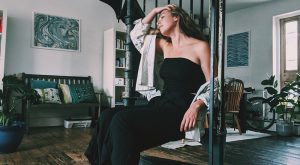 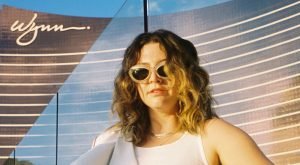