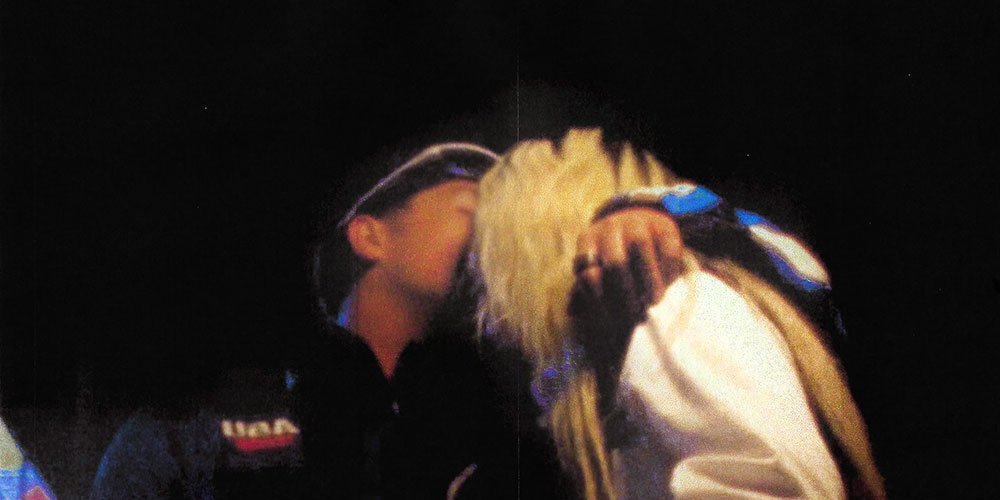 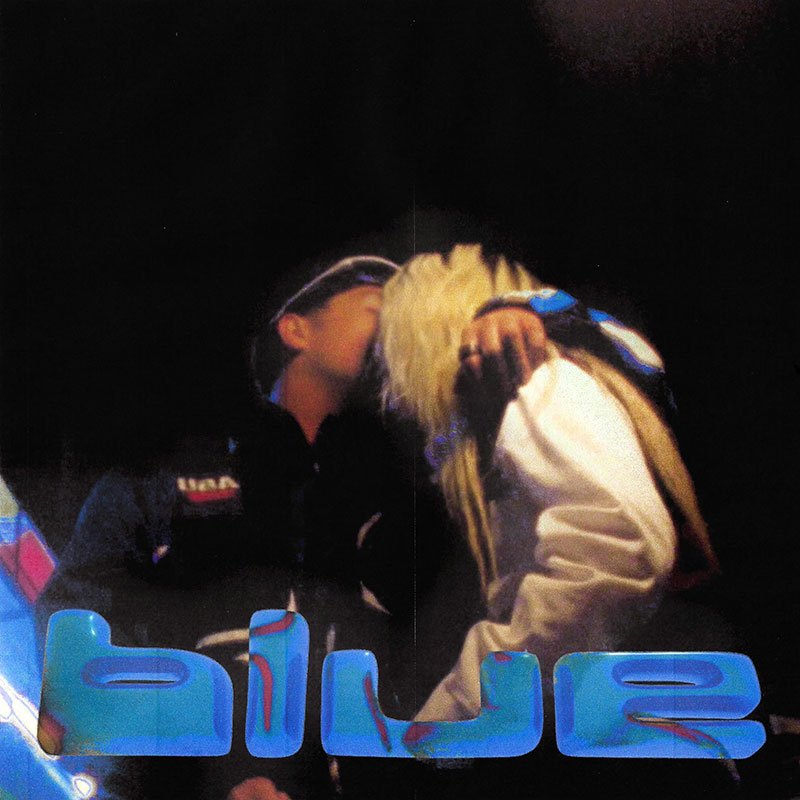 Brooklyn-based, Thai-Chilean artist Araya has today announced the follow up to his debut album with two new singles. “Blue” explores how becoming too comfortable within a relationship can lead to becoming complacent.

“‘Blue’ references a particular love; a love that offers comfortability that can very quickly become complacency,” Araya says. “The dynamic of those two contrasting emotions still leads me to a hopefulness that an event or moment void of my direct action will keep me afloat.”

The second track, “02”, is my favourite of the two because of how different it sounds. It has a mellow RnB sound that is driven by the soft guitar, while taking inspiration from electronic music.“‘02’ is a song that describes relentlessly chasing after an admired person,” Araya explains. “The production [Luca Cuni and Thaddeus Goode] is also meant to emulate that same intensity of chaos and enjoyment that is found in the pursuit of desire”.

Araya’s sophomore album, Ethos, will be released in February 2022. Which is less than a year after the release of his breakthrough debut album, Atlas. Exciting times.