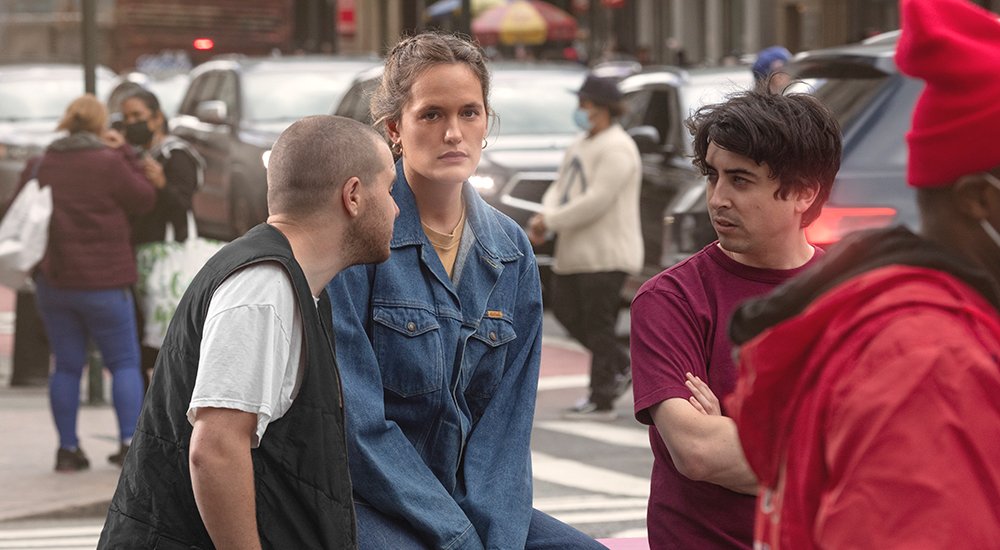 New York City-based trio Wet’s “Larabar” video is one of the best things that you can watch today. It’s brilliant video featuring a large array entertaining viral video clips from surprising and humerus moments. It was directed by Andrew Theodore Balasia, who also directed the band’s previous video, “On Your Side”.

As well as sharing their new video and single, Wet have also announced their new album, Letter Blue. It will be their third studio album and will also mark founding guitarist Marty Sulkow’s return to the band. “Larabar” is out now on Apple Music and Spotify.