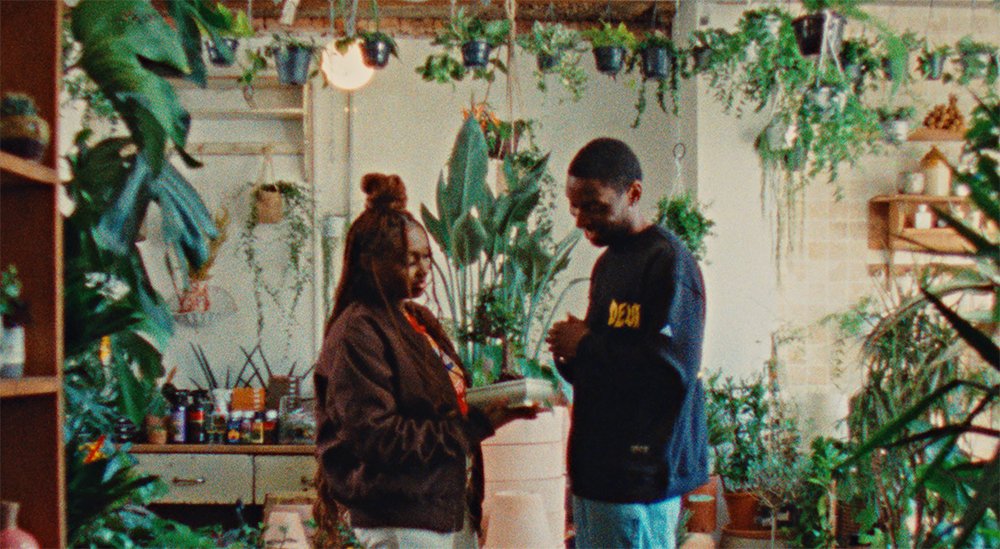 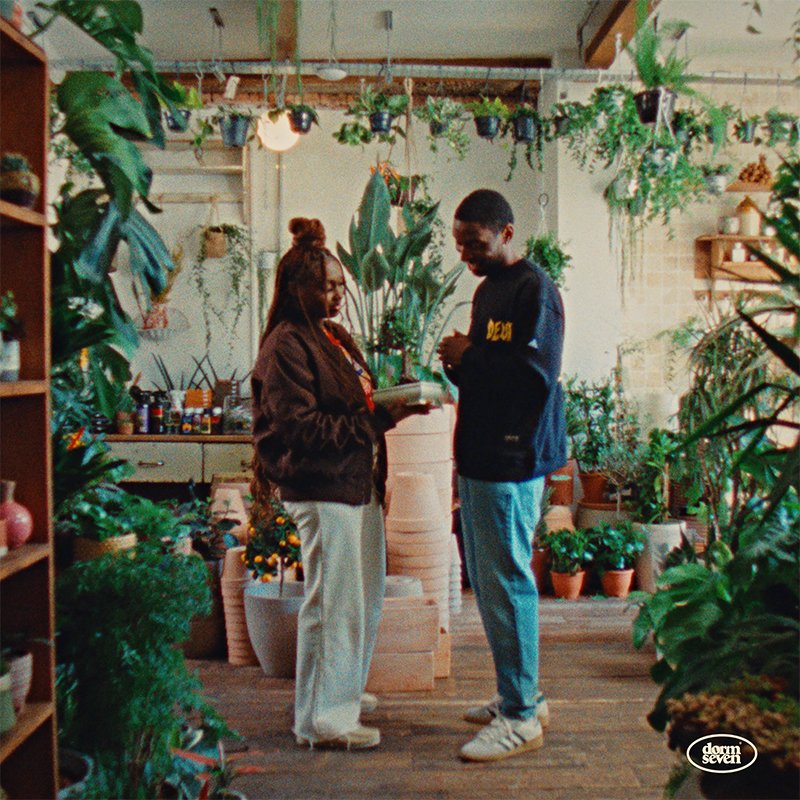 Samm Henshaw reveals a humorous short film starring Tiana Major9 to accompany his soulful new single “Grow”. It is the second instalment of his ‘Untidy Soul’ series which will proceed the release of his debut album of the same title. “Grow is just a song about understanding that the hard parts of a relationship (any relationship) are necessary,” Samm explains. “For growth & strength and that we shouldn’t give up at the first sign of trouble,” he adds. I can’t wait for the next instalment in this series. “Grow” is out now on Apple Music and Spotify.