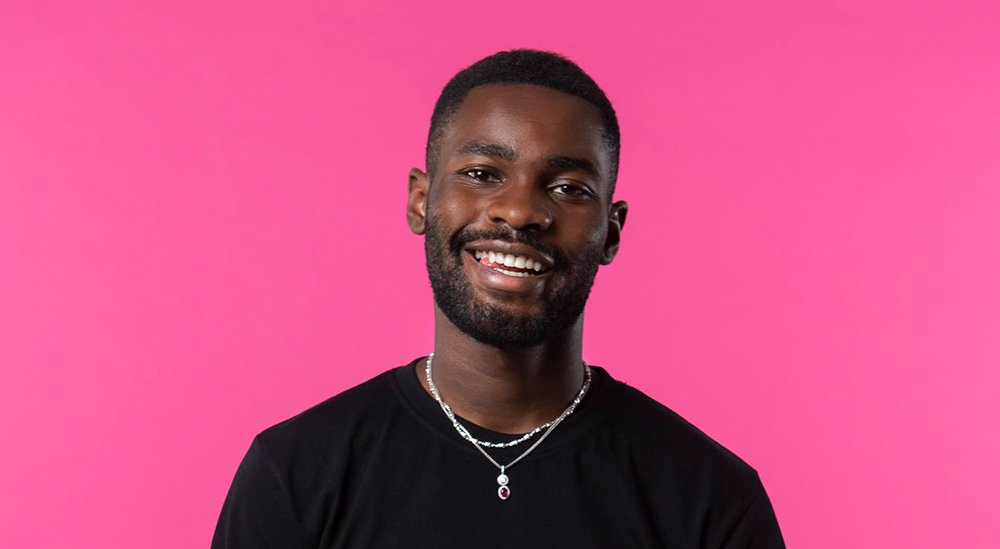 South London rapper and producer Dave has today released his sophmore album, We’re All In This Together. Two years after his Brit Award Winning debut album, PSYCHODRAMA.

The title comes from German composer and producer, Hans Zimmer who said it to Dave over FaceTime. Speaking to GQ he also revealed that the artwork is a reinterpretation of Claude Monet’s ‘Impression, Soleil Levant’ (‘Impression, Sunrise’).

“Psychodrama was me aged zero to 20,” Dave explained to GQ. “Now, [on We’re All In This Together] I get to go from zero backwards in time and explore stories from before,” he added.

At the time of writing the album’s credited featured artists are Stormzy on lead single “Clash”, WizKid, Snoh Alegra, James Blake and Boj. There are though more featured artists on the album including Jorja Smith, Giggs, Fredo, Ghetts, Ghetts, Meekz and ShaSimone.

Dave is one of the best and prominent rappers that we have in the UK and this album is a reminder why. We’re All In This Together is out now on Apple Music and Spotify.