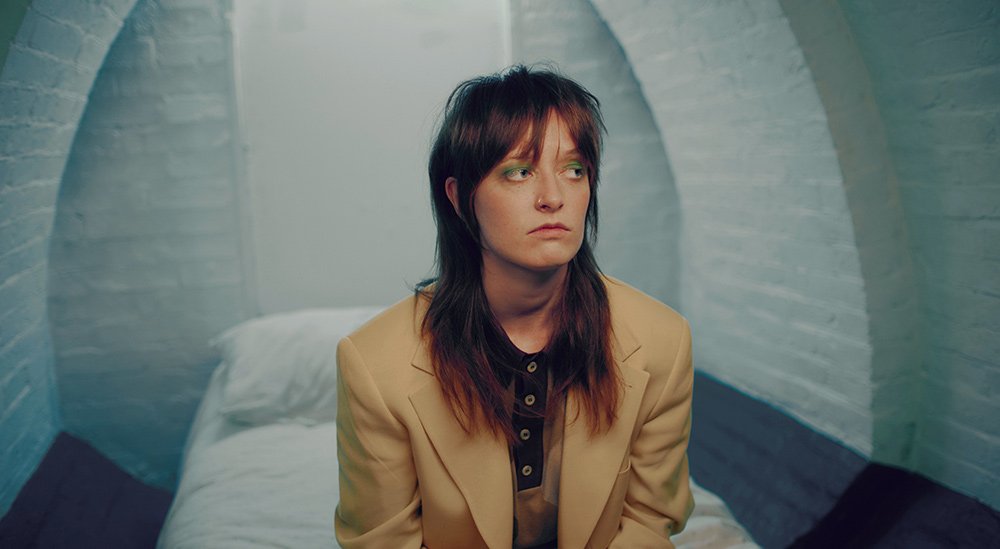 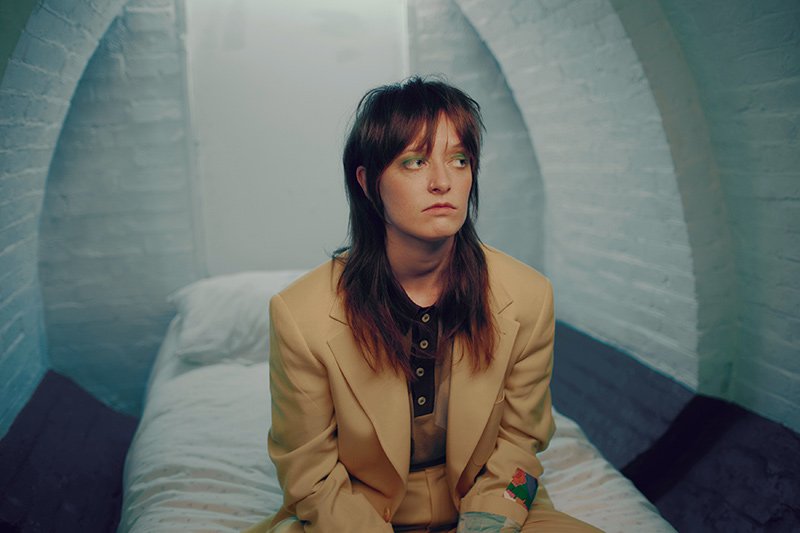 Despite what the song title may suggest, Orla Gartland shares a reassuring message on her new single “You’re Not Special, Babe”. She describes it as being, “a coming-of-age song written to remind myself that everyone goes through all of it.” Orla adds, “good times, bad times, strange times, dizzying highs & extreme lows.” The Dublin-based singer-songwriter notes, “he title sounds mean but it’s really meant to be a comforting message.”

It is the latest single to be taken from her long-awaited debut album, which she announced last month. Woman on the Internet, is due to be release on August 20th and is available to pre-save on Apple Music. “You’re Not Special, Babe” is out now on Apple Music and Spotify.

Previously: Orla Gartland – Do You Mind?