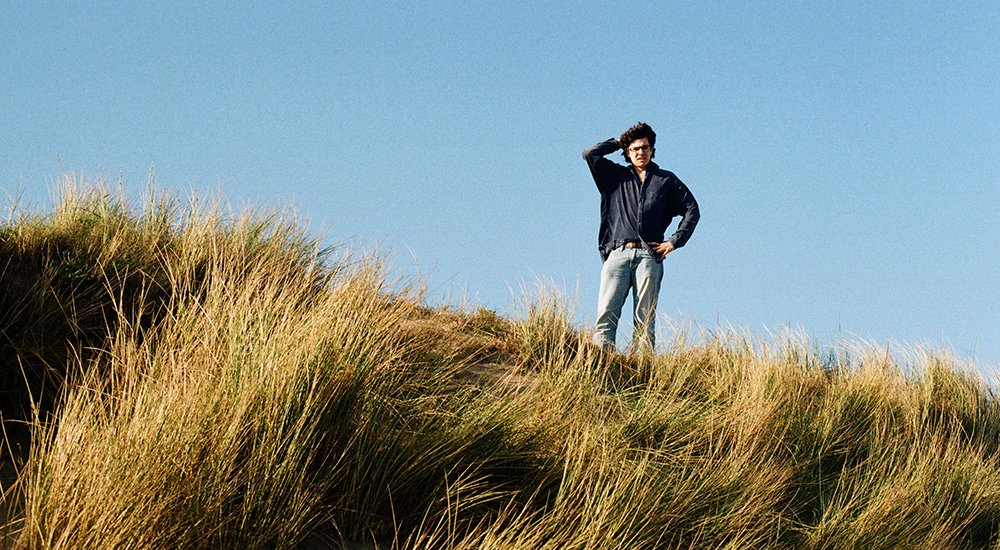 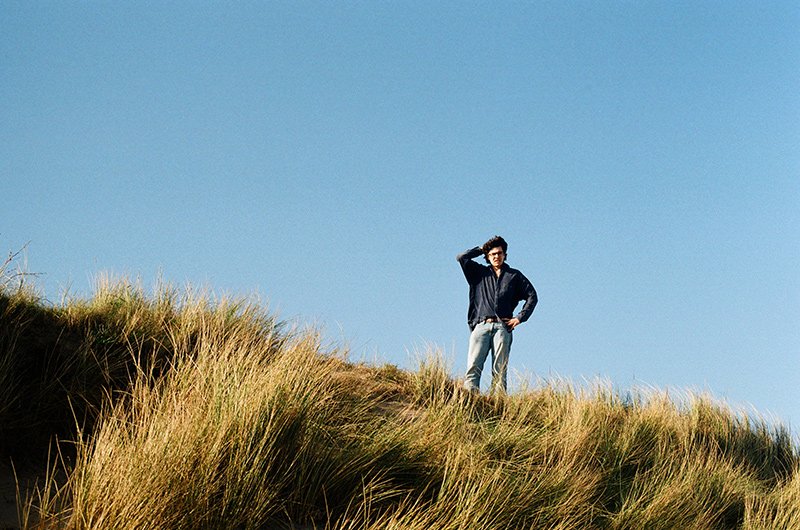 Luca Firth is an emerging London-based Folk artist that released his debut single, “Wings”, in April. Now the 20 year old is back with his follow up single “Dancers”. The golden, sun soaked track is about the first summer that he spent with an ex-girlfriend. “Specifically one night that we just randomly started dancing together outside,” he notes. “The song tries to encapsulate that moment and feeling, and how that summer was,” says Luca. “Dancers” is out now on Apple Music and Spotify.