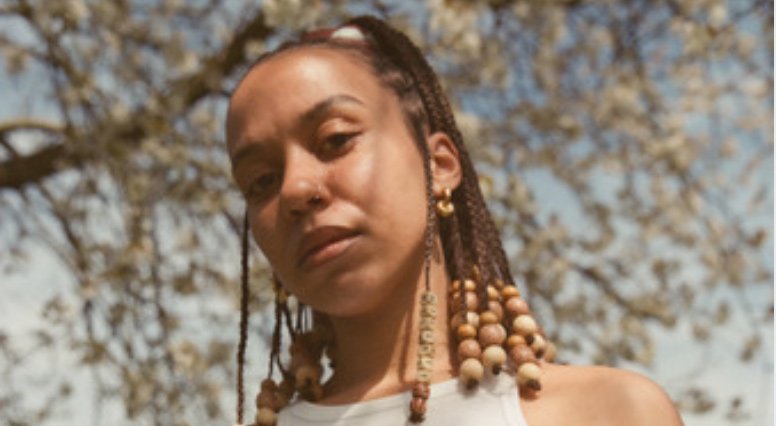 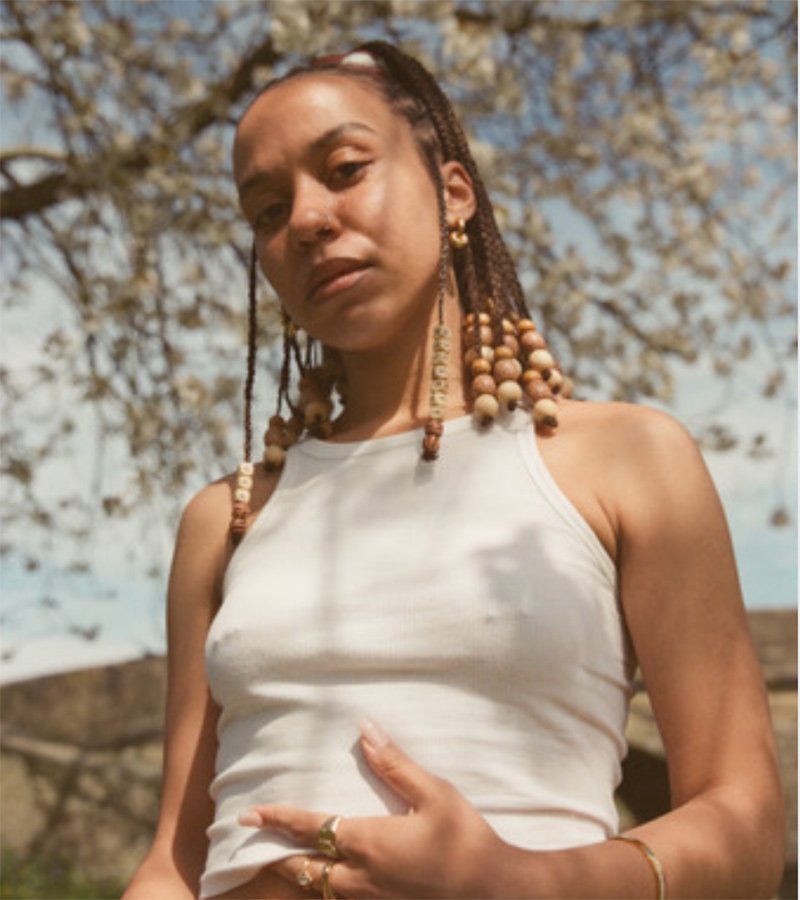 Pip Millett is quickly becoming one of the brightest new UK R&B artists. Her last single, “Running”, was a Song of The Day in May and she’s got a sold out headline tour starting in October.

The Manchester-based artist returns with her new single “Hard Life”. It blends 90s style Hip Hop inspired production with her soulful vocals and the sample gives the song more emotion. “Hard Life is about exactly that,” Pip says. “It’s about moving through unresolved trauma and understanding that ignoring those things doesn’t mean they go away,” she continues.

It’s the latest single to be taken from Pip’s forthcoming EP, Motion Sick, which will be released on August 13th. Based on what I’ve heard so far it’ll be something special. “Hard Life” is out now on Apple Music and Spotify.