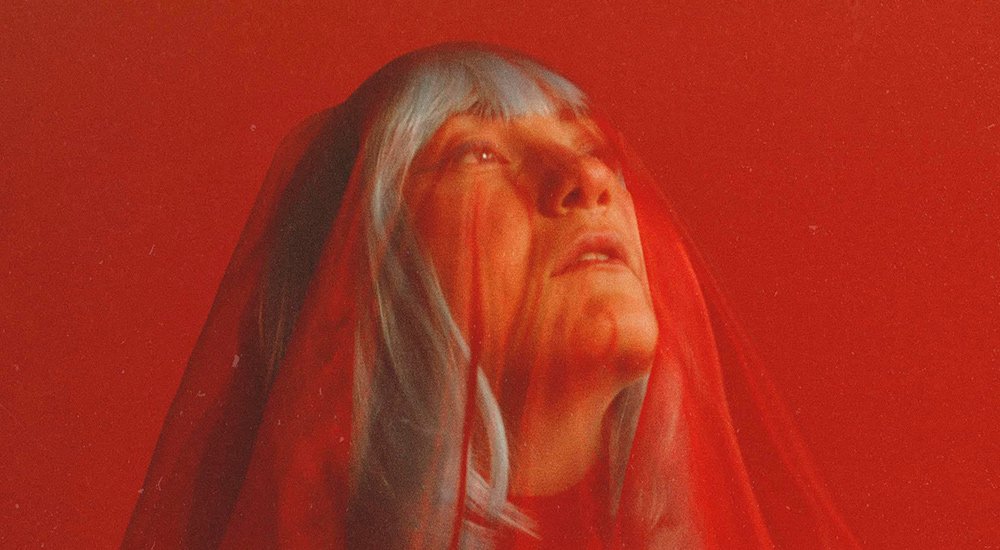 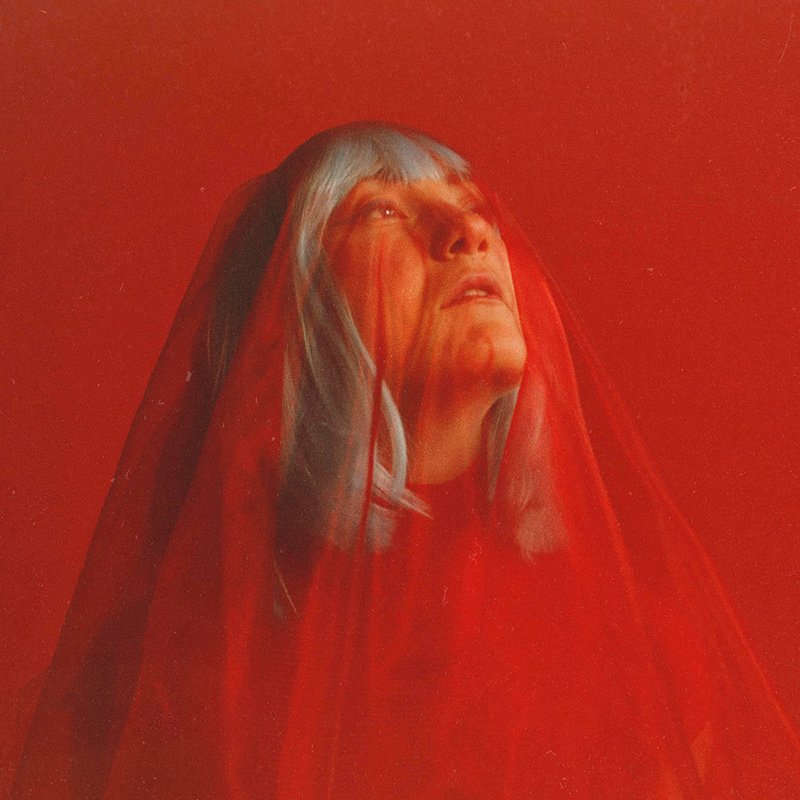 Novaa’s deeply personal and powerful new single “I’m Hungry” is today’s Song of The Day. On it she opens up about her battle with an eating disorder, detailing how it has affected her growing up. “When I was about 14 or 15 I developed an eating disorder,” the Berlin-based artist reveals. “It took me ages to accept that I have it and even longer to decide that I want to heal from it,” she notes.

She describes her new single as being, “part of my learning, my healing process.” I hope that her speaking up about the condition can help her and also help those that are affected by it. It’s also good for people like me to have a better understanding of it so that we can be of better support should anyone in our lives be affected.

“I’m Hungry” is taken from Novaa’s forthcoming album, She’s A Rose, which is due to be released later this year. It is shaping up to be something special, with former Song of The Day “This Ain’t Your Home” to be included too. “I’m Hungry” out now on Apple Music and Spotify.