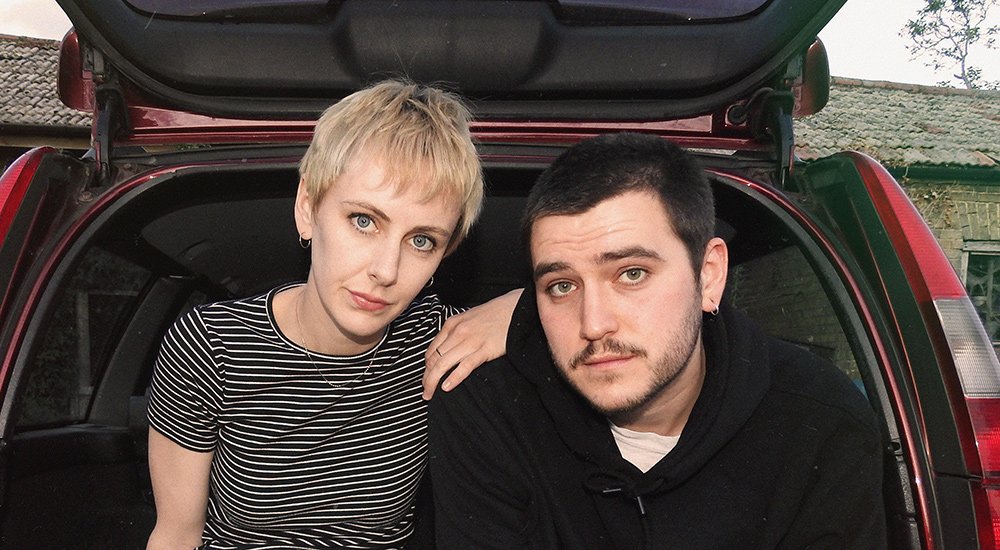 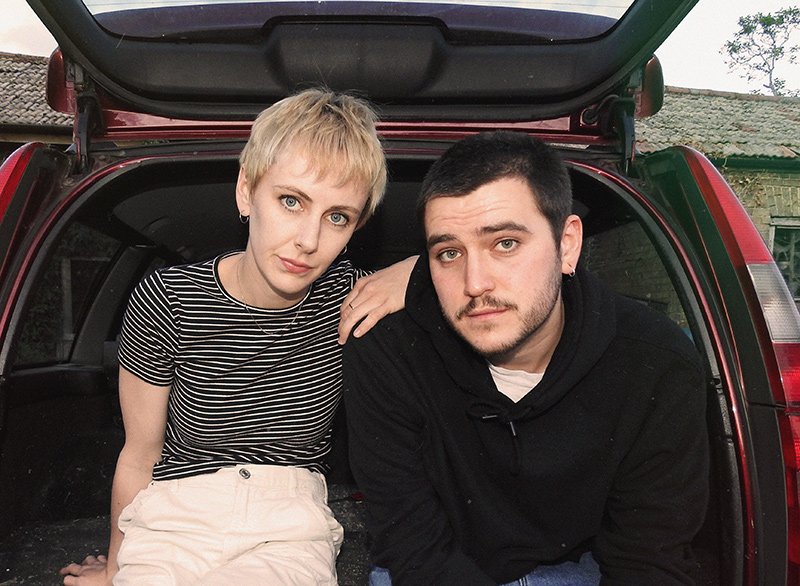 Mumble Tide began when Gina Leonard placed an advert on Gumtree for a bassist and Ryan Rogers applied. They got on so well that they formed a duo, “the boyfriend part was a bonus,” Gina notes. Their new single explores conflict which is something that Gina admits, “I don’t deal well with.” She explains that, “this song is about accepting that you aren’t always going to see eye to eye with people.” She goes on to point out, “that it’s ok to be on different pages sometimes, like it doesn’t make you a bad person.” You can watch the Bedroom pop duo’s video for their breezy new single below. “Breakfast” is out now on Apple Music and Spotify.