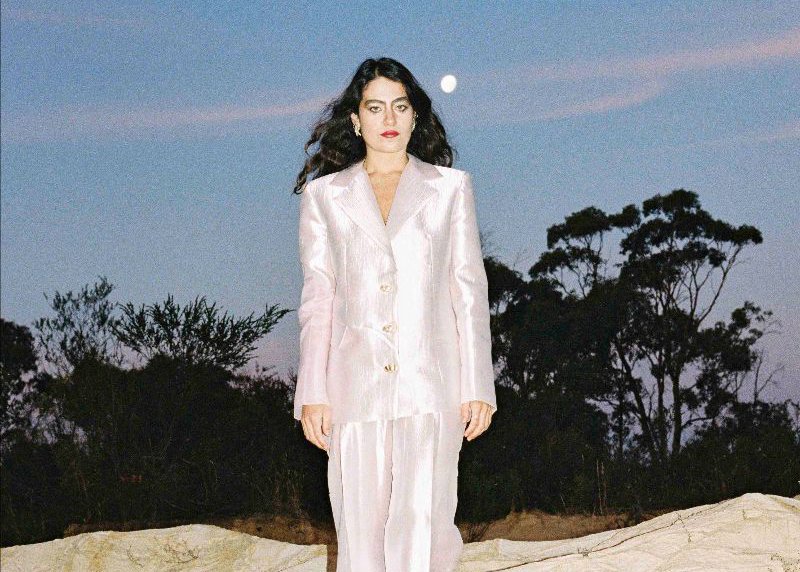 Maple Glider returns with “Swimming”, her follow up to previous Song of The Day, “Good Thing”. Her new music video comes alongside another announcement, she’ll be releasing her debut album, To Enjoy is the Only Thing, on June 25th. As well as the aforementioned tracks the album will also include her debut single “As Tradition”. You can pre-save em>To Enjoy is the Only Thing now on Apple Music.

“This was meant to be a love song, but by the time I finished it, it kind of predetermined a break-up,” Maple reflects. “I was trying to force myself to be happy and in love, but I was far from home, and really lonely,” Maple says. “It made sense to record the song after the break-up,” she concludes. “Swimming” is out now on Apple Music and Spotify.