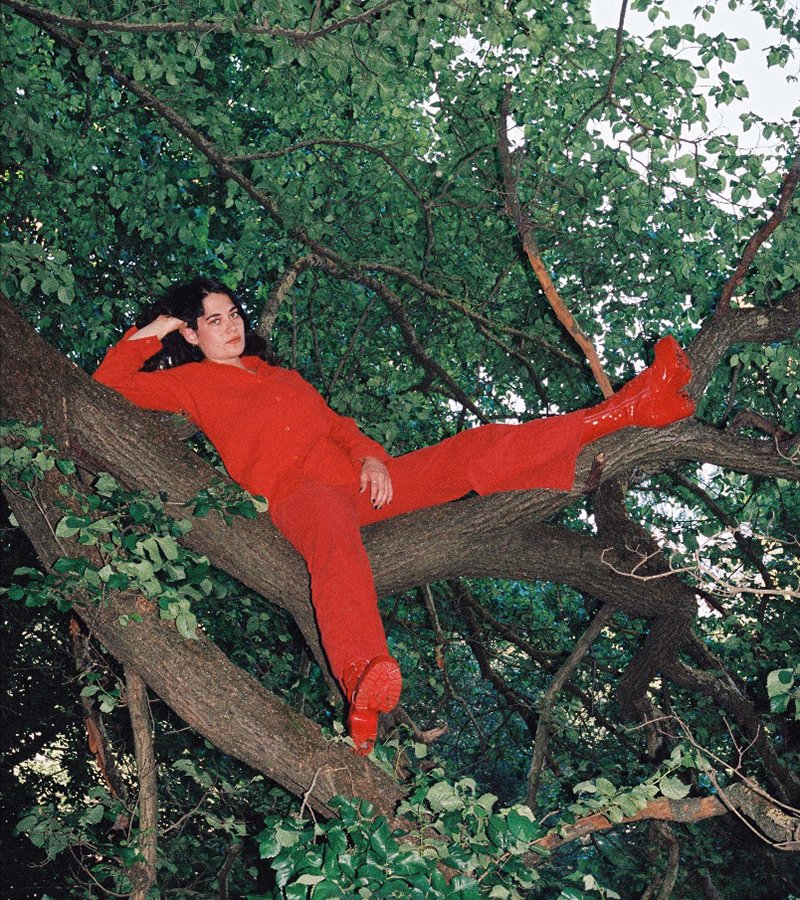 Today’s Song of The Day is Maple Glider’s wonderful new single “Good Thing”. The song comes on the back of more good news: Maple has joined the Partisan Records roster. Listening to this and her debut single “As Tradition”, it’s easy to see why she was quickly snapped up. “I wrote this song out of a place of defeat,” Zietsch explains. “I was really heartbroken at this point, and very confused,” she says. “I like the feeling of my independence and I think I was afraid of putting energy into the wrong people.” She’s clearly in a good place now though at least. “Good Thing” is out now on Apple Music and Spotify.