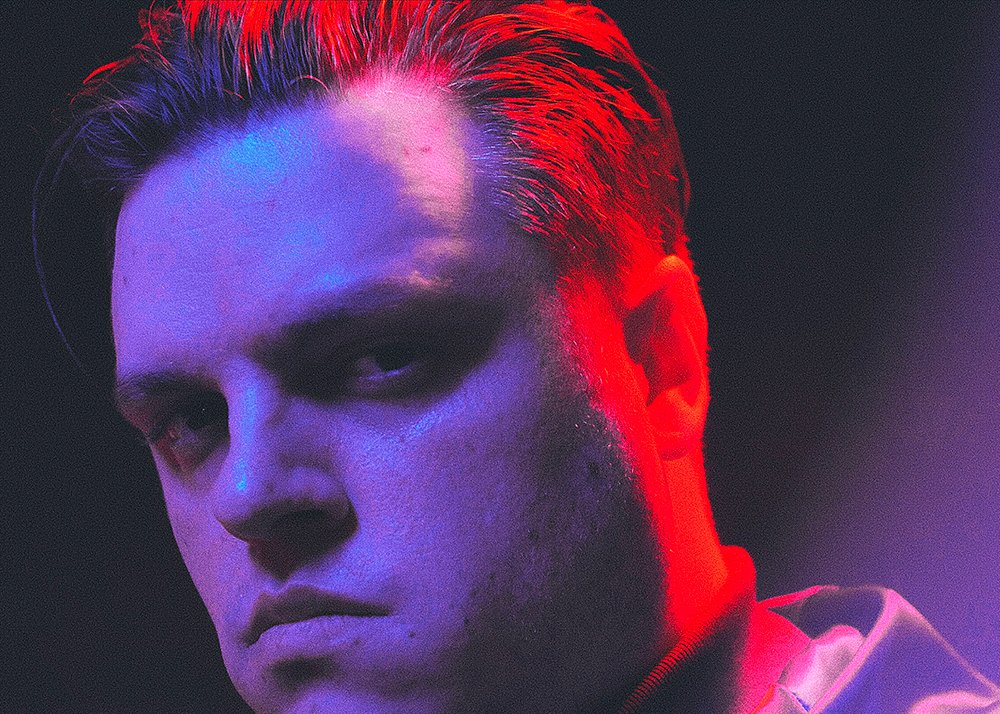 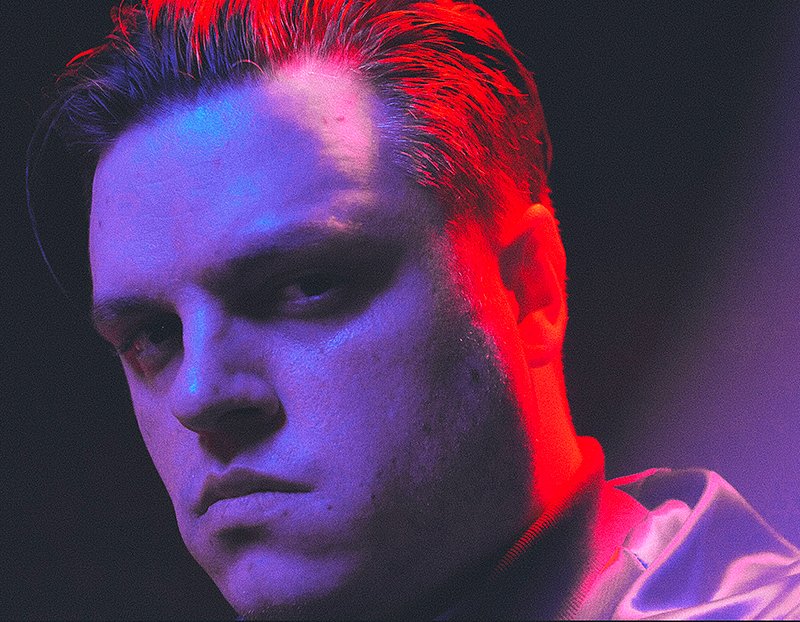 Grammy-nominated composer/producer David Schuler aka The Bad Dreamers shares his brilliant and comical “Georgetown” video. It was inspired by the classic 1973 horror film The Exorcist, a film which he has seen multiple times. The music video features a conflicted couple who are finding it hard to resist some of the things that their faith prohibits. They could probably help each other with their struggles if they didn’t pretend to be holier-than-thou. The track is taken from The Bad Dreamers’s forthcoming album, Space and Time, which will be released on 23rd April. “Georgetown” is out now on Apple Music and Spotify.