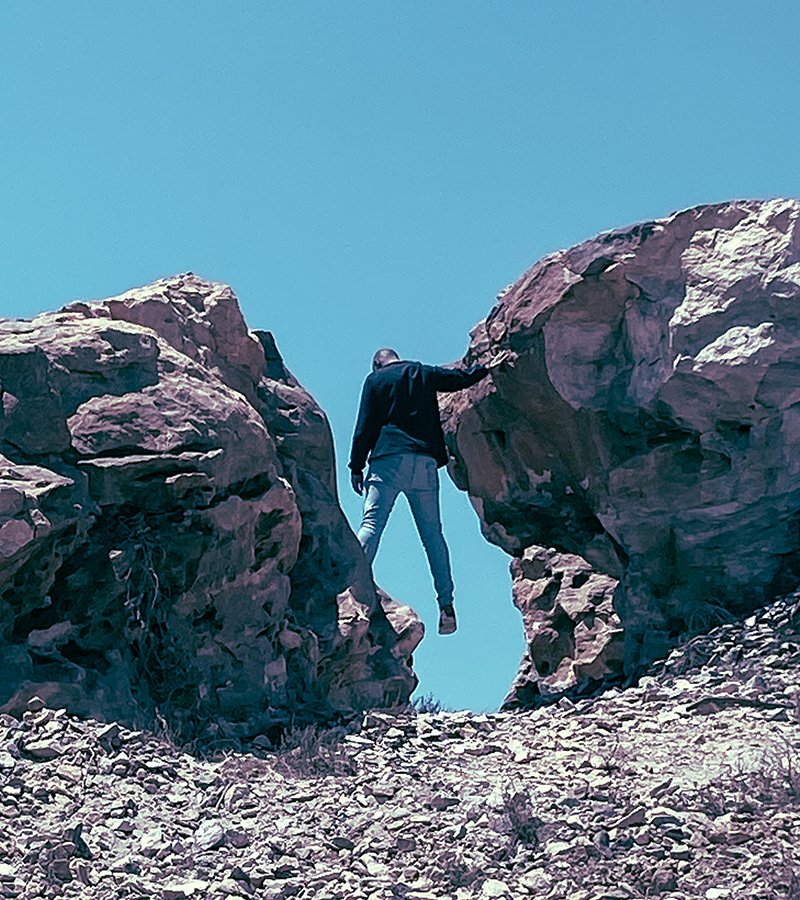 British-Somali poet, rapper and neofolk singer-songwriter Knomad Spock takes us to the great outdoors in his “Gift” video. It is the latest single to be taken from Knomad’s forthcoming debut album, Winter Of Discontent, which is due to be released on April 23rd. Knomad is currently based in Somaliland where he is working on Covid 19 relief projects but he has also found some time to work on his music. He recently recorded a live session for Janice Long on BBC Wales using field recordings from his time spent in the country. Although it looks like it’s no longer available to listen to though unfortunately. “Gift” is out now on Apple Music and Spotify.