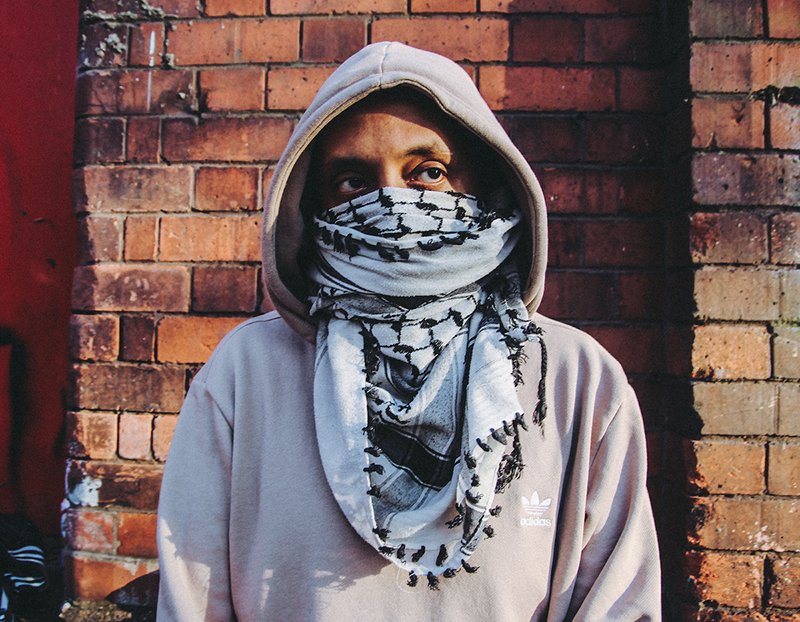 Knomad Spock returns to give us “Egpyt” – the second taste of his forthcoming debut album. Knomad reveals, ““Egypt is a rework of an earlier song recorded at the Warren with Stew (Baxter, LIFE) almost a decade ago. He describes the song as being, “an elemental response to depression in both lyrical and musical dimensions.” It certainly has a bleakness to it and the break towards the end of the song hints at confusion. It’s another wonderful piece of music from Knomad. “Egpyt” is out now on Apple Music and Spotify.