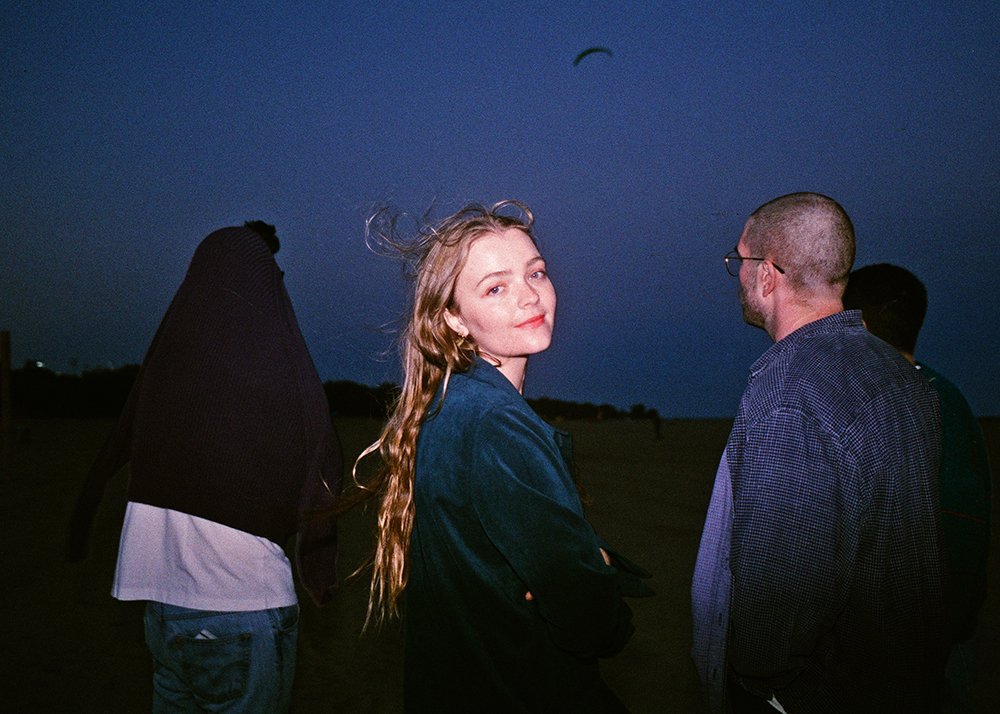 Canadian Indie Pop band, Dizzy return with the visuals for their magical new single “The Bird Behind The Drapes”. It’s the first single to be taken from their Separate Places EP which will be released on June 11th. The project will see the band reimagine tracks from their 2020 album, The Sun and Her Scorch.

Frontwoman Katie Munshaw describes the EP as allowing their songs, “to go on tour without us.” She adds, “following some of our favourite artists around the globe from Birmingham, London, New York and back to Toronto.”

Each track will feature a different guest artist on vocals, their new single is a reworking of “The Magician”. It features fellow Canadian multi-instrumentalist and singer, Luna Li. The band are keeping the rest of the features under wraps but I am told that there’s some big surprises to look forward to. “The Bird Behind The Drapes” is out now on Apple Music and Spotify.