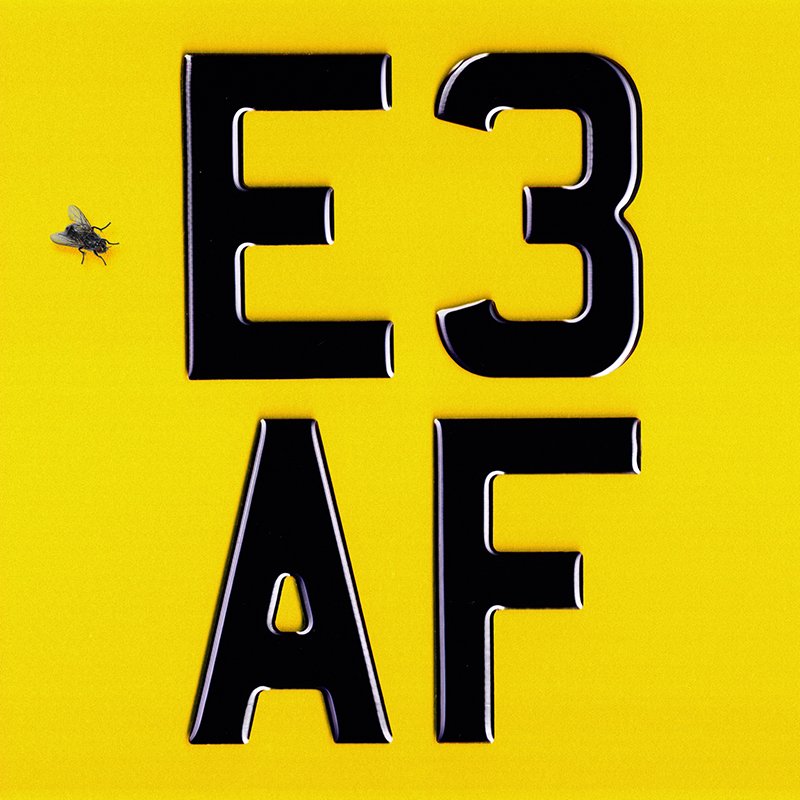 East London-based MC and producer, Dizzee Rascal shares his seventh studio album, E3 AF. The album is packed full of big features including D Double E and Frisco on “That’s Too Much”, Ghetts and Kano on “Eastside” and Chip on “L.L.L.L”. It also includes his previous singles “Body Loose”, “Act Like You Know” featuring Smoke Boys (Section Boyz) and “Don’t Be Dumb” featuring Ocean Wisdom. I’ve not finished the album but what I’ve heard so far is good. E3 AF is out now on Apple Music and Spotify, you can listen to it in full below.