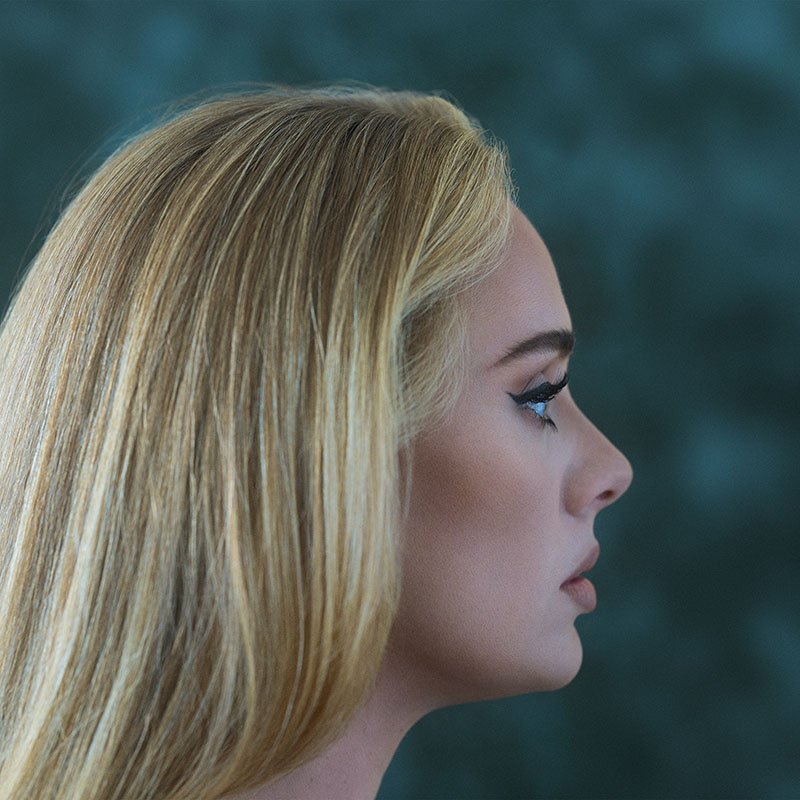 The time has finally come: Adele has today released her highly anticipated fourth album, 30. It charts the heartbreak that Adele went through in her divorce. A period which Adele referred to as being, “the most turbulent period of my life.” Reflecting on that time and what the album represents she added, “I’ve painstakingly rebuilt my house and my heart since then and this album narrates it.”

Our introduction to the album was with the rather wonderful “Easy On Me”. It is only now after having listened to it several times that I noticed that it doesn’t have any drums. There might be a subtle kick but that’s it, so powerful is Adele’s voice.

Adele is pretty damn good at writing and singing about heartbreak but nowhere is this more evident on this album than “To Be Loved”. It brings together everything that know and love from Adele and really is one of the album’s highlights.

In One Night Only, her special that aired in the US on CBS, she expressed being in a happier place than when she wrote the album. Oprah asked her whether she would now begin to write happier songs and Adele replied, “I hope so,” while not sounding so sure.

Adele’s new album, 30, is out now on Apple Music and Spotify, you can listen to it in full below.

Previously: Adele – Easy On Me (Video)