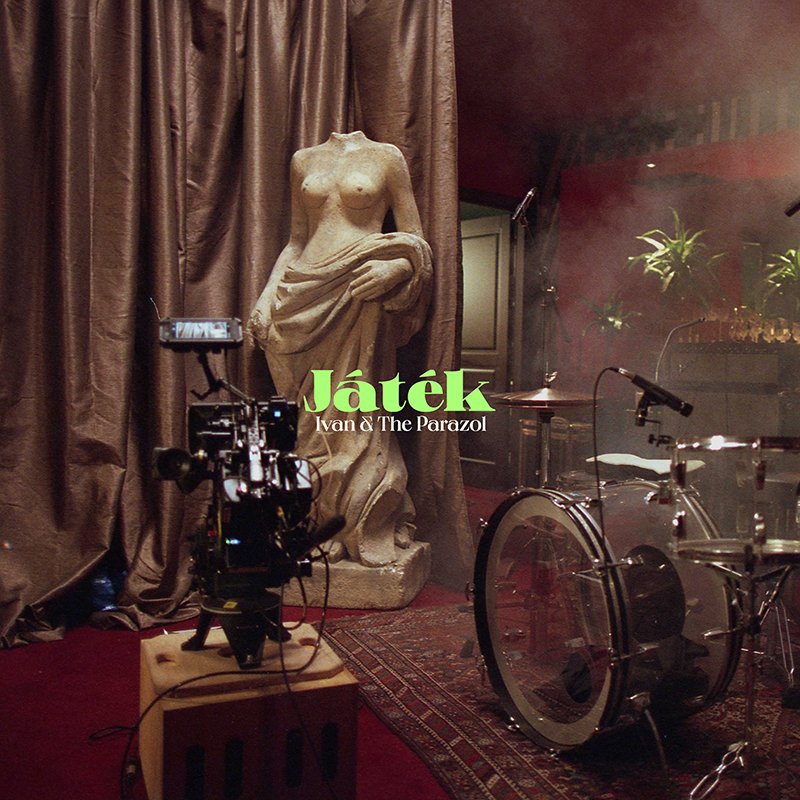 Ivan & The Parazol are a five-piece, Budapest-based band that blend 70s Glam Rock with modern Psych Rock. They have just announced that they will be released their fifth studio album, Budai Pop, in 2021. Their funky new single “Játék” is taken from the album and you can watch their arthouse style video below. “Játék” is out now on Apple Music and Spotify.