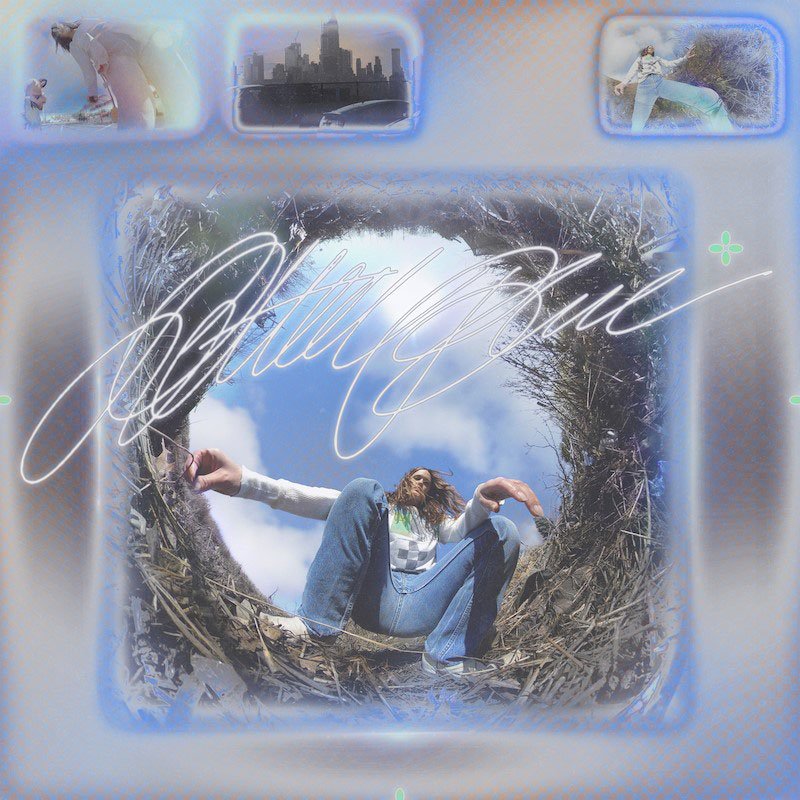 New York City-based trio Wet’s third full-length, Letter Blue, is one of 2021’s best albums. It touches on a number of genres including Pop, Country, R&B and Rock but all 10-tracks embody Wet’s soft and emotive sound.

This is the band’s most collaborative release, with co-writing and co-production from Toro y Moi’s Chaz Bear, as well as Frank Ocean’s go-to keyboardist Buddy Ross. Letter Blue also marks the return of founding guitarist Marty Sulkow to the band.

Every one of the band’s singles from the album have been delightful although they have moved away from Andrew Theodore Balasia’s viral and meme filled visuals which were brilliant. If you haven’t seen them yet then checkout “Larabar”, “Clementine” and “Far Cry”.

The album also includes “On Your Side”, the Blood Orange-assisted “Bound” and their latest single “Only One”. Letter Blue is out now on Apple Music and Spotify, you can listen to it in full below.