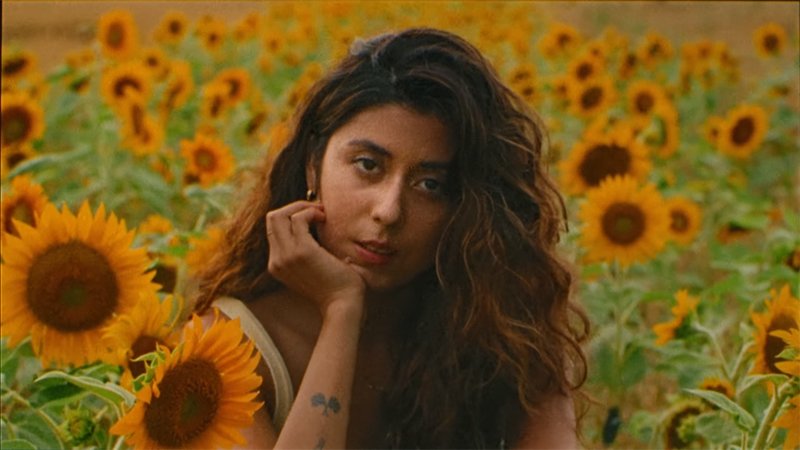 Following her previous Song of The Day, Honduran-Canadian producer/artist, Daniela Andrade returns with her new single, “K.L.F.G”. I was intrigued to find out what the acronym stood for and upon hearing the song it became clear just why she went with the acronym. Kissing, Licking, Fucking Good is rather explicit isn’t it? It’s the second single from Daniela’s forthcoming EP, Nothing Much Has Changed, I Don’t Feel The Same, which is out on September 30th. “K.L.F.G.” is out now on Apple Music and Spotify.