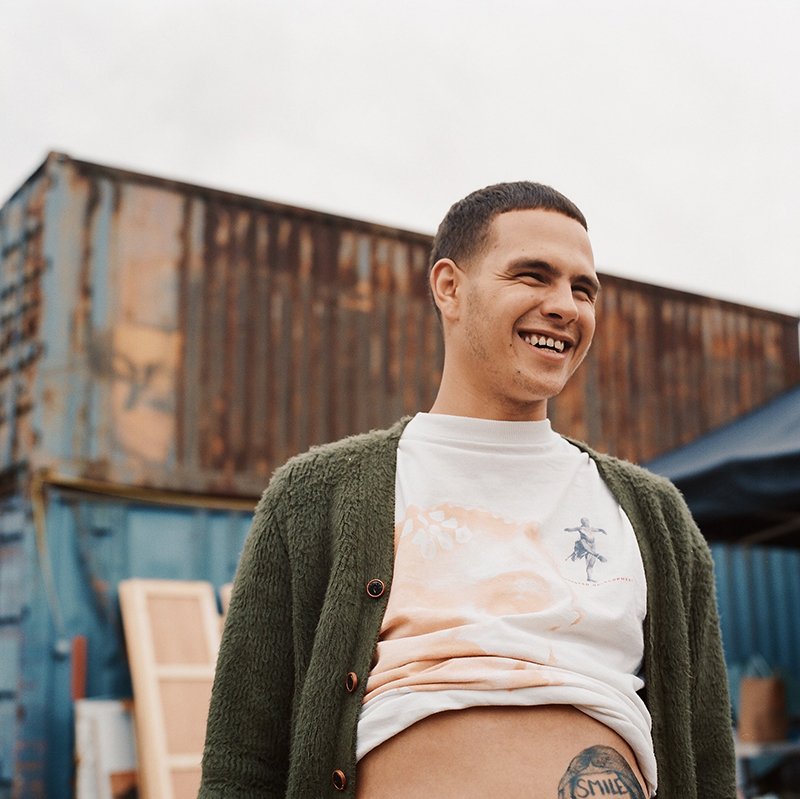 slowthai shares his wild and trippy video for his new single, “feel away”. It’s slowthai’s latest collaboration with James Blake who also co-produced his last single, “BB (BODYBAG)”. Speaking about the song the Northampton rapper said, “it’s about role reversal. It’s about putting yourself in your partner’s shoes or whoever it maybe. It’s about relationships. It’s about the ups and downs of love and sometimes the paranoia of it.” slowthai makes entertaining videos and this one is no different, some mad stuff happens including him giving birth and then being as a cake. It’s bonkers, you’ve got to see it to believe it. “feel away” is out now on Apple Music and Spotify.