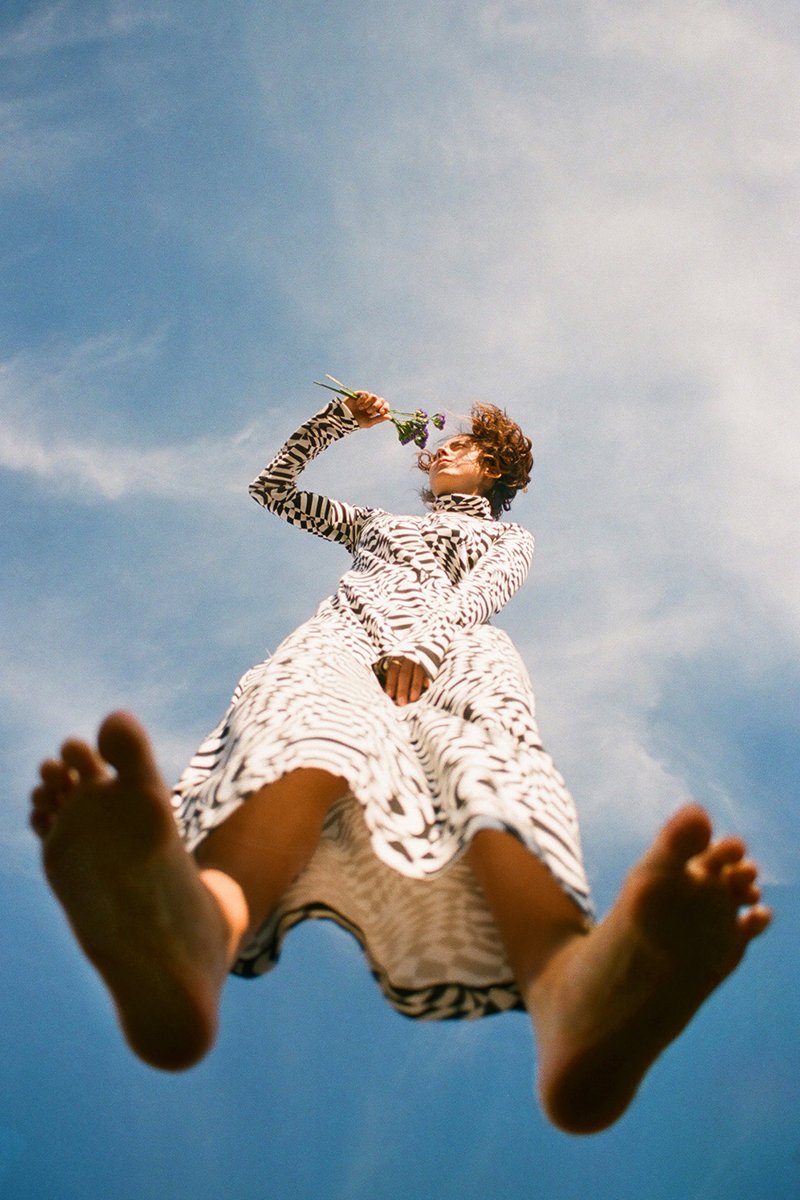 Sometimes you press play on a song and you are surprised and sometimes the surprise is a pleasant one. I’m happy to say that Honduran-Canadian producer and artist, Daniela Andrade’s “Puddles” is a case of the latter. She’s an artist that is being tipped for big things and I can see why. “Puddles” is a mellow RnB track with a bouncy upbeat vibe to it with almost whispered vocals. It’s an interesting mix that works – really well. The song is taken from Daniela’s newly announced EP, Nothing Much Has Changed, I Don’t Feel The Same, which will be released on September 30th via Crooked Lid. “Puddles” is today’s Song of The Day and it’s out now on Apple Music and Spotify.