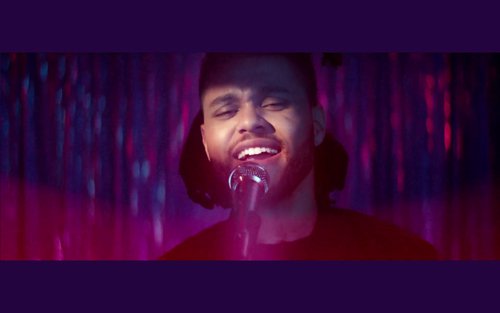 Following the unveiling of new single “Can’t Feel My Face” at Apple Music’s launch event last month, The Weeknd today released the accompanying video through the music streaming service. The video is a typically dark one for The Weeknd, who is on fire at the moment having just claimed the top 3 spots in Billboard’s RnB chart. He is also literally on fire in the video after unhappy punters start throwing objects at him during the video, with one throwing a lighter at The Weeknd! “Can’t Feel My Face” is out now on iTunes, Google Play and Spotify. If the video below doesn’t work then you can view it on Apple Music.