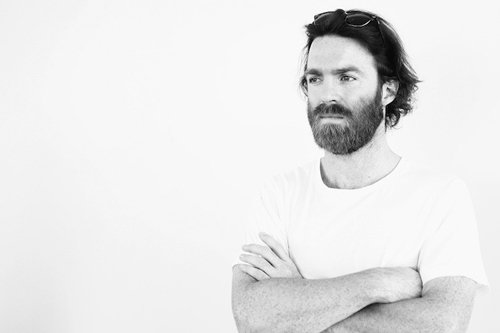 LA singer songwriter Banks joins for the remix/ updated version of “1998”. The song which features on Chet’s 2014 debut album Built on Glass has already had a number of remixes from the likes of Nick Murphy and András Morning. Rather than changing the production, which is brilliant, this version adds Banks helps balance the song by giving it the male/female dynamic and a new verse. “1998” is out now on iTunes and you can listen to it below; at the time of writing the song had not yet been released to all markets.