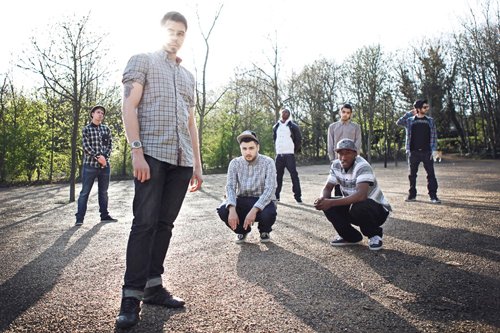 Kings Of The City were struck by tragedy, as they were on the brink of achieving mainstream recognition. Singer Danny Wilder was diagnosed with stage 4 lung cancer and after a year long battle, Danny sadly passed away in October 2013. The following August, the band started a Kickstarter campaign to finish the project they started on with Danny.  The campaign managed to raised over £14,000 and the band are now preparing the release of the album titled No Snake. The album includes features from Maverick Sabre and Klashnekoff and you can watch the band’s video for lead single “Wrong” below”. No Snake will be released on August 14th and you can pre-order it now on iTunes.