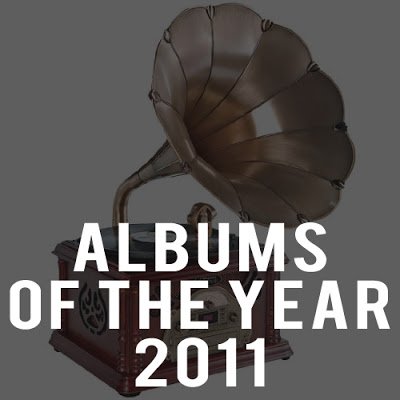 Another year has passed and with that goes a whole heap of albums. Some good, some bad and some that shouldn’t have even been recorded or left the recording studio. Sifting through and finding the former rather than the latter can be a tiresome task and you probably don’t have that time right? So here are the albums that you should have in your collection if you don’t already: Common – The Dreamer/ The Believer The Streets – Computers And Blues I’d like to send a massive thank you to all the people that contributed suggestions for Album of The Year 2011. I may have not included all of your picks but I listened to them all and your input was greatly appreciated.