After recenelty releasing her debut mixtape Tripping On Wisdom, Py’s back with remixes of it’s George Fitzgerald produced lead single “Lungs”.  The remix above is by newcomer Boxwork and the remix below is by Madeaux, a US producer who’s a part of the Deadmau5 Mau5haux project. They’re both pretty damn good and free to downloads too! 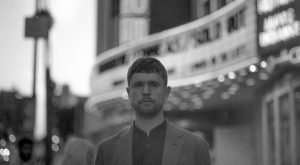 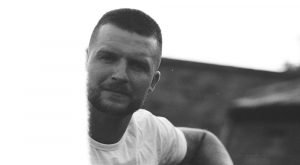