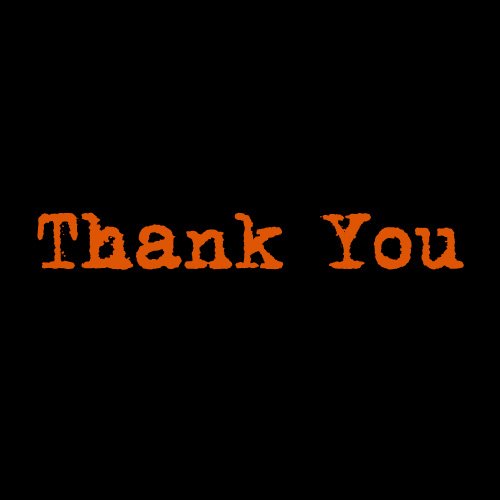 EP’s seem to have increased in popularity with artists in the last year or so. The majority that are released are free and many were released this year. But it seems like many were crafted without care or were just made up of left overs from previous projects. Fear not as I’ve taken the care to list EP’s that will not end up wasting away occupying valuable space on your mp3 player/ hard drive. Click on the album title to hear a preview of the EP & enjoy. Lapalux – Many Faces Out Of Focus EP (Post Garage/ Electro) If you think  that we missed something good then let us know in the comments section below! 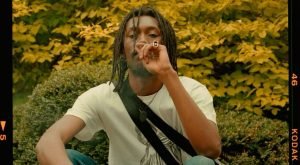 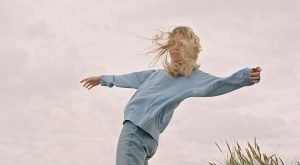