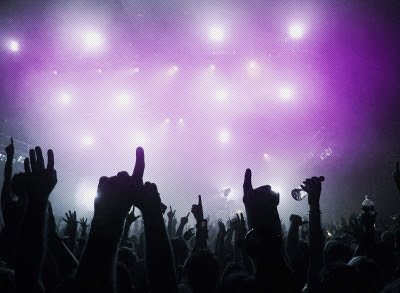 For my first attempt at this listing malarkey, I’m addressing the performances of the year. These were the performances that stole the show at the gig or television programme that the artist(s) appeared at/on. This was amazing and so simple. Just Adele, a mic, a pianist & piano. You can feel all of the emotion in the song and it felt quite intimate. One of the best songs from 2011 performed beautifully in what was easily one of the performances of the year. Ed Sheeran – Wayfaring Stranger (Jamie Woon Cover)
https://www.bestinnewmusic.com/2011/04/ed-sheeran-wayfaring-stranger-jamie.html This was the first time that I saw Ed do this kind of acoustic performance and also it was a brilliant song that he covered. Jareth – Lemonade https://www.bestinnewmusic.com/2011/06/jareth-lemonade-video.html A brilliant performance in what is probably the last place you’d expect to hear a song performed. Mumford & Sons @ Brits 2011 http://www.youtube.com/watch?v=NIV5ZimTwFo A stark contrast to many of the other performances on the night, Mumford & Sons’ performance was both simple, intimate and delicate. Absolutely brilliant. Odd Future on Jimmy Fallon https://www.bestinnewmusic.com/2011/02/odd-future-tyler-creator-hodgy-beats.html#.TvflOzU5Krk
This was probably many peoples introduction to Odd Future and their manic live shows. If you haven’t seen it yet or haven’t seen footage or attended an Odd Future live show then you’re in for a treat…Swag. Plan b @ Brits 2011
https://www.bestinnewmusic.com/2011/02/plan-b-medley-live-brit-awards-2011.html Plan B’s Brit Awards performance was a bit like a mini concert. It was well thought out, had good songs and was very entertaining.