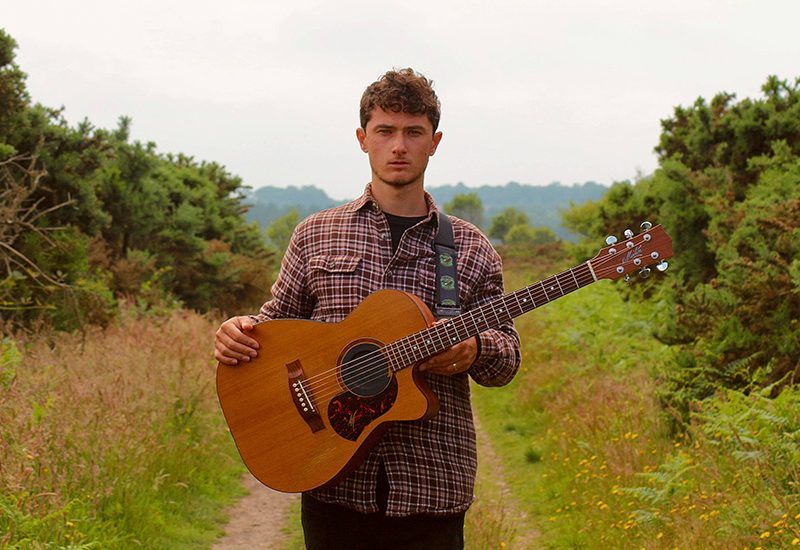 Benjamin Haycock is an artist with many talents, he’s an Alt/neo-folk singer-songwriter, guitarist and rapper. His new single, “Force For Nature”, is a fine example of how well he can utilise his talents. “’Force for Nature’ is about our symbiotic relationship with the natural world,” Benjamin explains. He adds that Continue Reading 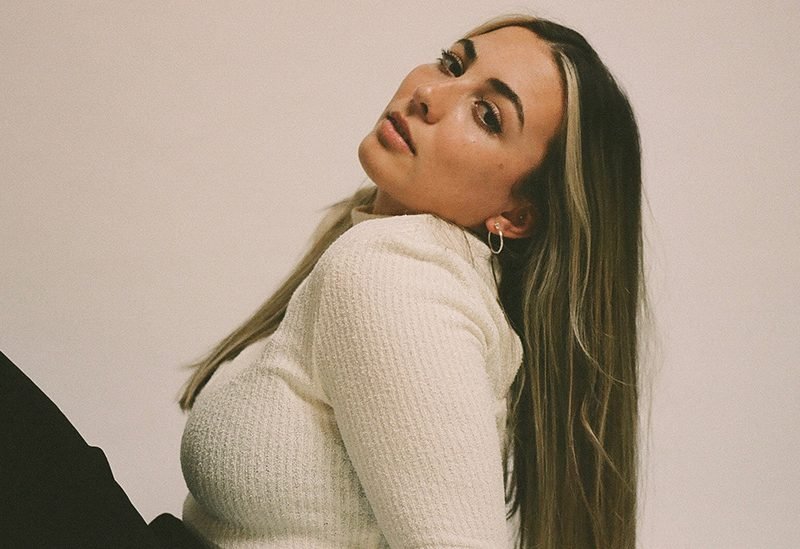 Billie Flynn is the newest addition to Gabrielle Aplin’s Never Fade Records. She is a singer/ songwriter from the Cornish coast and today she releases her debut single. “Hey Stranger” was recorded during lockdown in her Cornish home studio and remotely during lockdown with producer JMAC (Luz, Matilda Mann, Rosie Continue Reading

Nashville-based singer, songwriter, producer and rapper Terry Presume announces his debut EP and shares a new single from it. Terry’s new EP, What Box?, will be released on July 29th via September Recordings. Terry’s new project will include is uplifting new single, “None Of This Alone”, which Terry shot the Continue Reading

Meggie York laments about a relationship that wasn’t meant to be on her new single, “Couldn’t Be Forever”. She says that it, “addresses falling in love at a young age.” She adds that it also touches on, “how love can be seen as a destination rather than a journey.” The Continue Reading 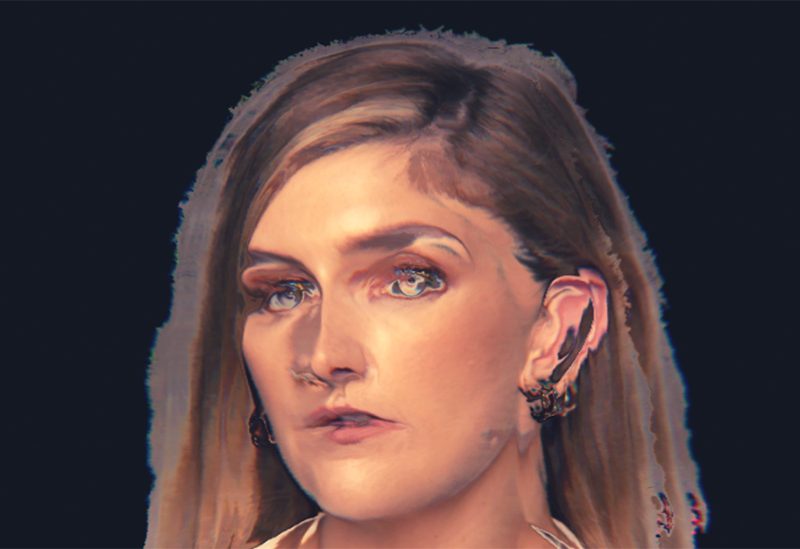 Nnic is the alias of Irish alt/pop artist and performer Naoise Fitzgerald. She has just released her dark and haunting new single “Chase Dream”. It features production from Yurn, who has also produced her debut EP, Slow Motion Fantasy, which is out at the end of July. “The song is Continue Reading

Leon Bridges reveals the cinematic two part visuals for his delightful new single, “Why Don’t You Touch Me”. The two part short film stars Alisha Boe and Jermaine Fowler alongside Leon in an interweaving story line. It explores a relationship which is seemingly on the rocks while also blurring fact Continue Reading 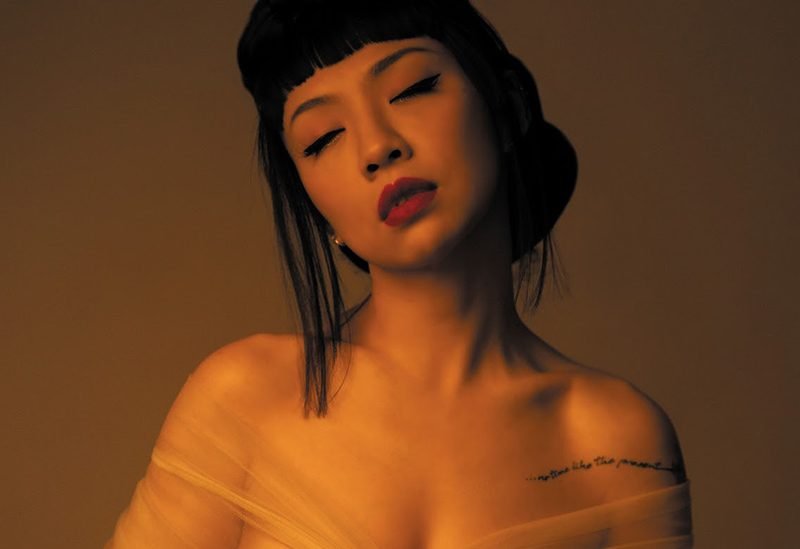 London-based Alt Pop artist Fifi Rong brings us her enchanting new single “Dream On”. The soothing track is the latest single to be taken from her upcoming self-produced album, There Is A Funeral In My Heart For Every Man I Loved. “My lyrics are subtle and subliminal but ‘Dream On’ Continue Reading 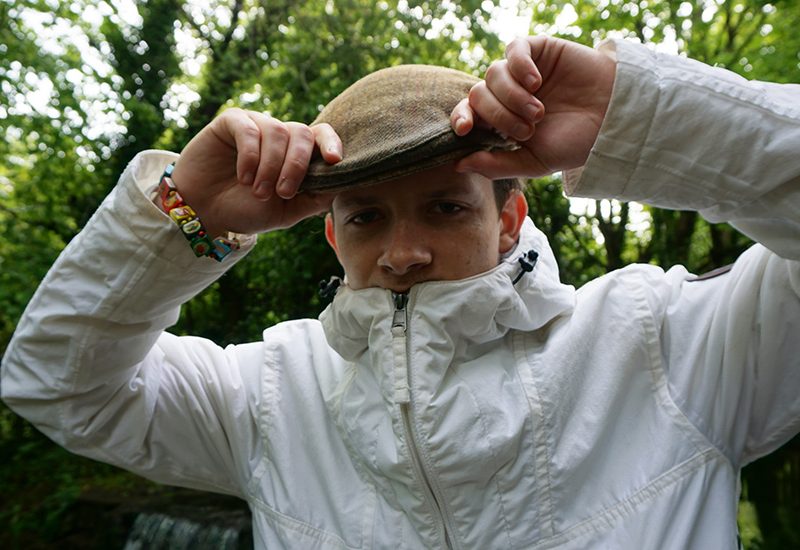 Not only is Strange Boy’s debut album outstanding, Holy / Unholy is one of the best albums of 2021. The album’s ten tracks are filled with masterful lyricsm, passion and poetry. Strange Boy is much like a painter, the way that he is able describe emotions, events and scenery. “It Continue Reading 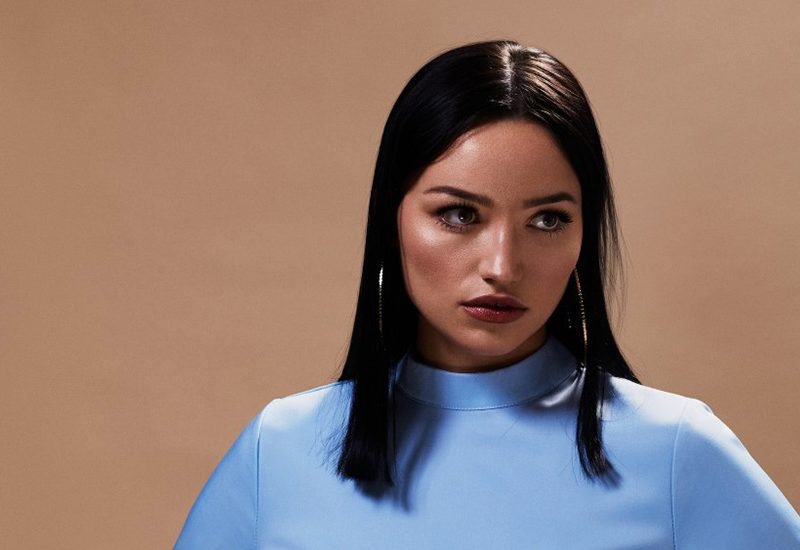 Emerging London-based artist MARNEY returns with the video for her second single, “Good Man”. On it she explores a breakup but she keeps it classy without getting bitter about her ex. “It’s a break up song, but I didn’t want it to be hateful or anything other than sad and Continue Reading 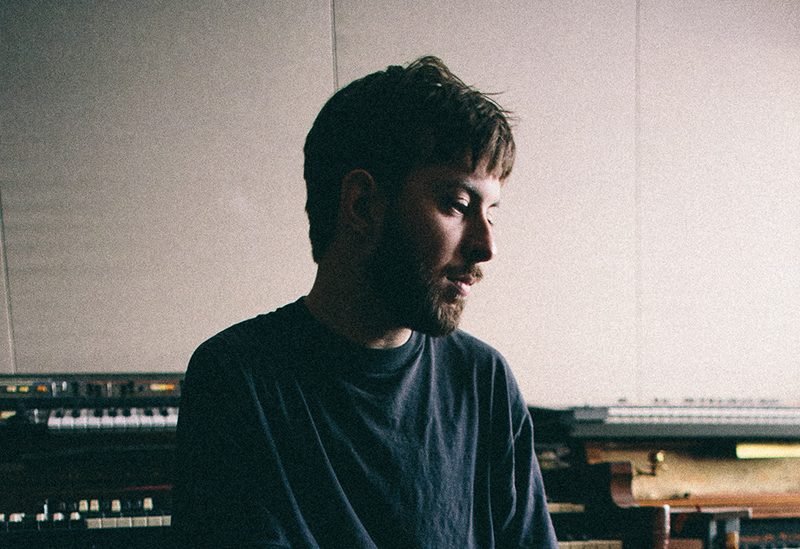 Klaptrae reveals “Space, Changed”, the latest single to be taken from his forthcoming EP. It’s an atmospheric and emotive, introspective song about realising that things have changed when it’s too late. Klaptrae’s sophmore EP, Changes , will be released on Friday, June 25th. The EP will be his follow up Continue Reading