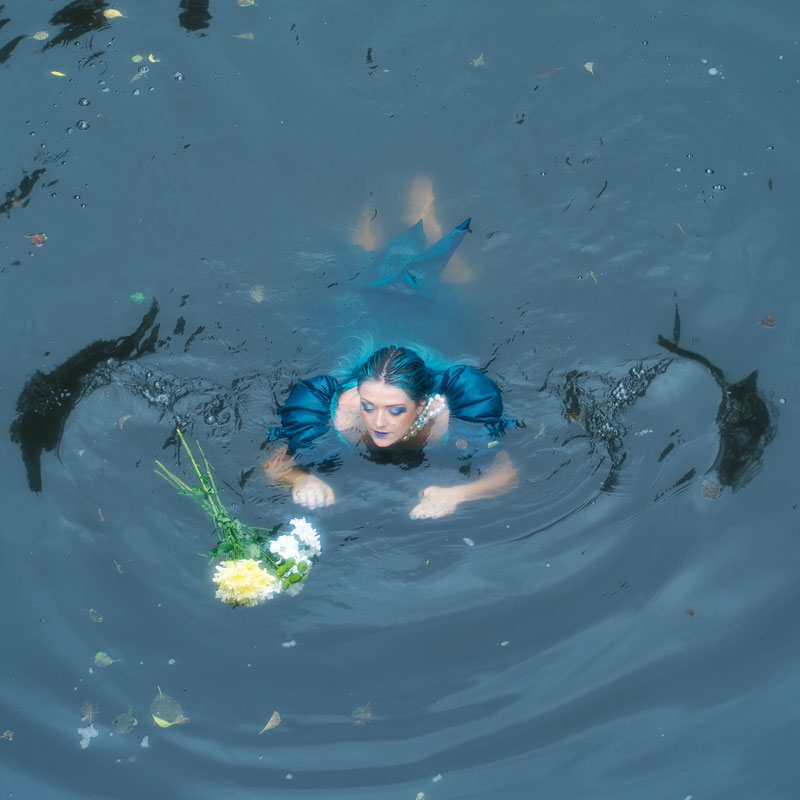 Clare Kelly today releases “Criminal”, the final single before her debut EP will be released early next year. The South East London-based, Leeds born artist explains, “‘Criminal’ was written out of the temptation of momentarily revisiting that head over heels first love.” She describes it as being, “a song about truly understanding how a big love can continue to exist between two people even after copious amounts of drama and almost a decade apart.”

Following a number of sold out London shows this year Clare will be playing a number of shows to support the single’s release. She will be performing at The Brink in Hackney tonight, you can find out more details here. Clare will also be performing with a full band with Lindsay Munroe on November 12th, you can find more details here. “Criminal” is out now on Apple Music and Spotify.