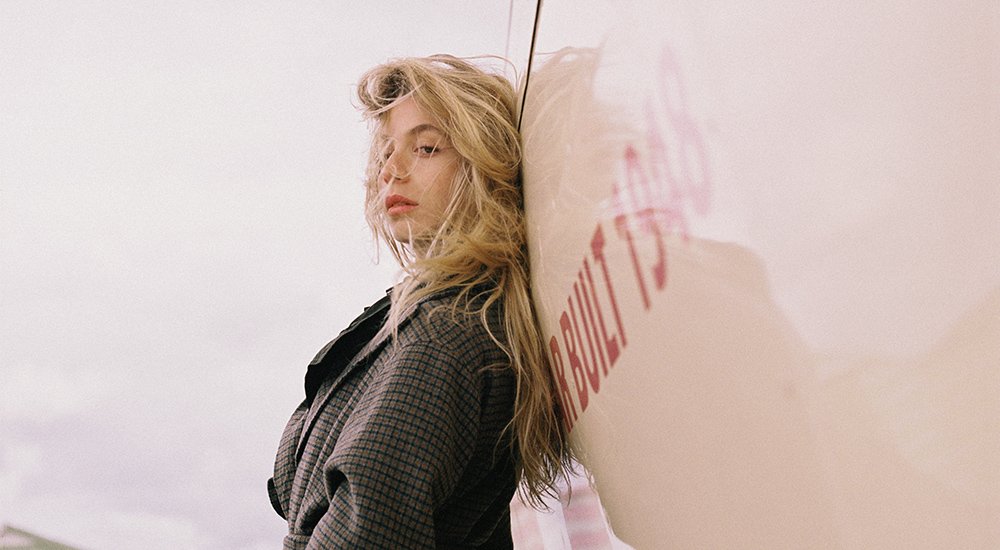 New York and London-based singer emie nathan announces her debut EP with its title track, “white light”. Drawing on her Jewish heritage, Emie used the holiday of Yom Kippur (the day of atonement) as inspiration.

“I was inspired by the concept of “starting over” to write an irreligious song about reconciling with one’s own shortcomings,” Emie explains. “And choosing to be a better version of themselves moving forward,” she continues.

Emie’s debut EP, white light, is set to be released on November 26th. emie will also play her debut live shows in the coming months, she’ll be performing at Live at Leeds’ annual new artist showcase festival and headlining West London’s Laylow. “white light” is out now on Apple Music and Spotify.