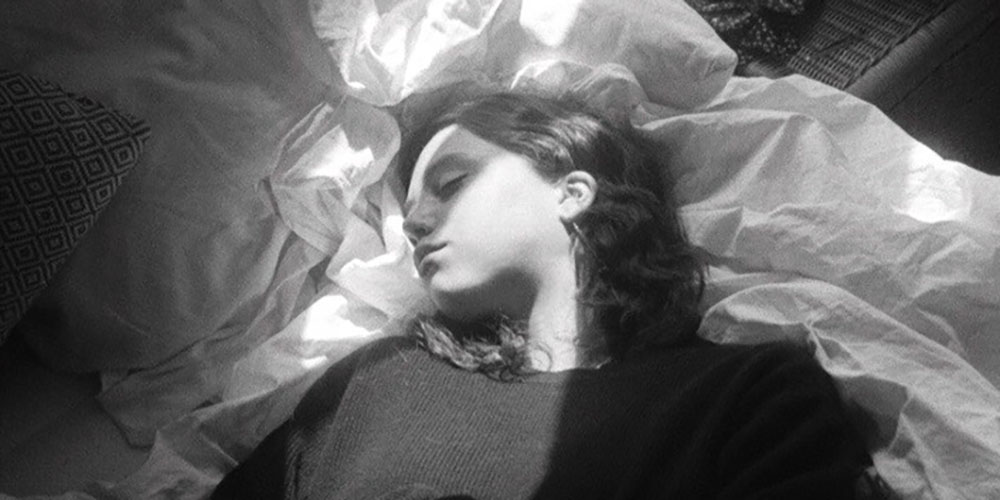 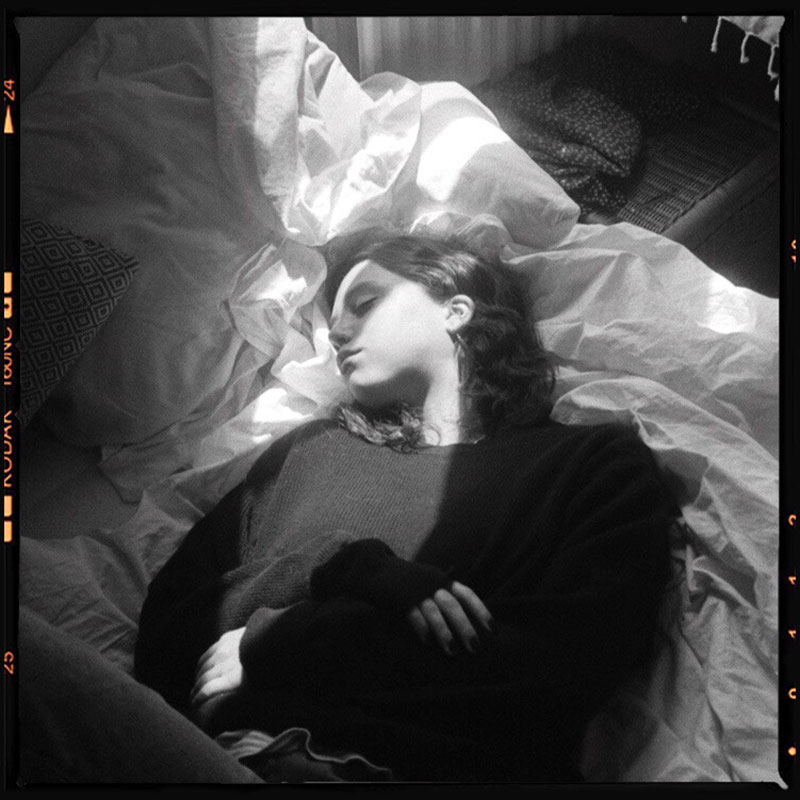 Following the announcement of her debut UK headline tour, Matilda Mann shares a cover of The Beach Boys “God Only Knows”. Hers is a softer more emotive version of the track which was originally released in the 60s.

“It’s so beautifully written and one of those songs that’ll always be treasured,” Matilda notes. From the first time that she heard the song she says, “it’s been the song that starts off the Christmas holidays.”

Matilda’s debut UK headline tour will kick off in March 2022, you can find out more details here. “God Only Knows” is out now on Apple Music and Spotify. 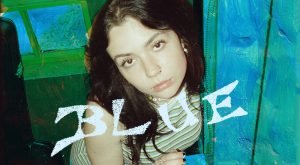 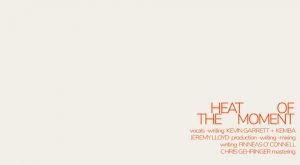