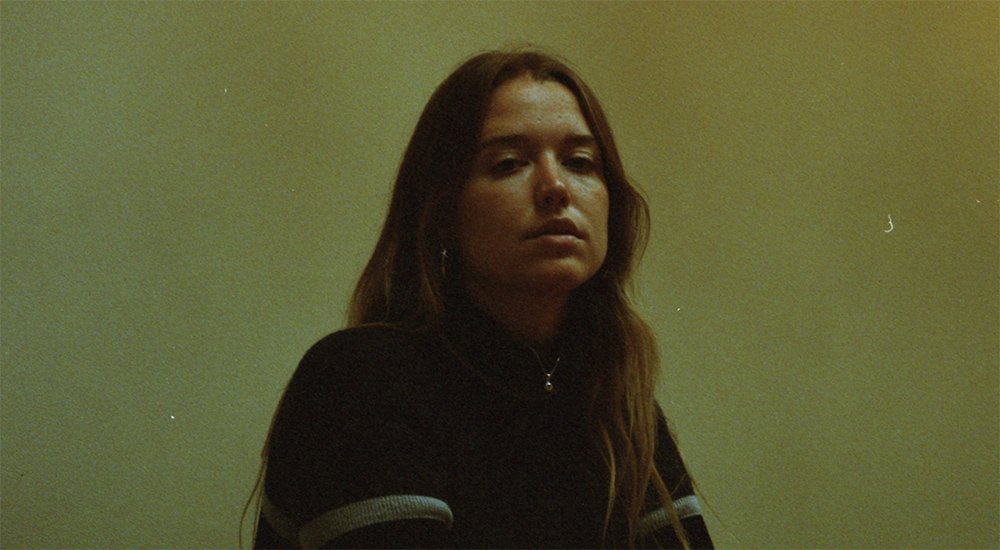 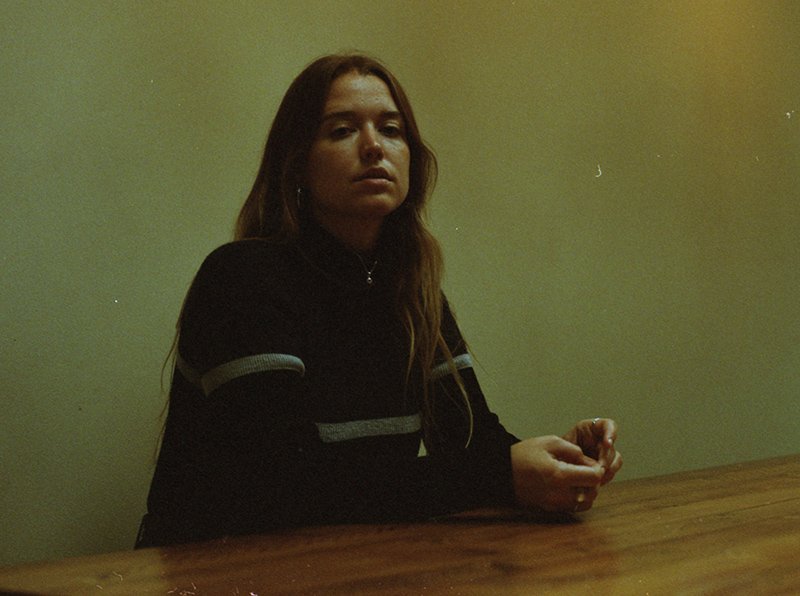 Bristol-based singer, songwriter and producer Kathleen Frances has today announced her debut EP, Through The Blue. She has also just released a haunting, piano-led track titled “Grown”, on which her unique vocals shine. “This is such a nostalgic song for me. I wrote this and then came back to it six months later,” Kathleen recalls. Summarising the track she says, “being an adult sucks and we should try and escape it whenever and wherever possible.” Kathleen’s debut EP, Through The Blue, will be released on February 10th 2022. “Grown” is out now on Apple Music and Spotify.