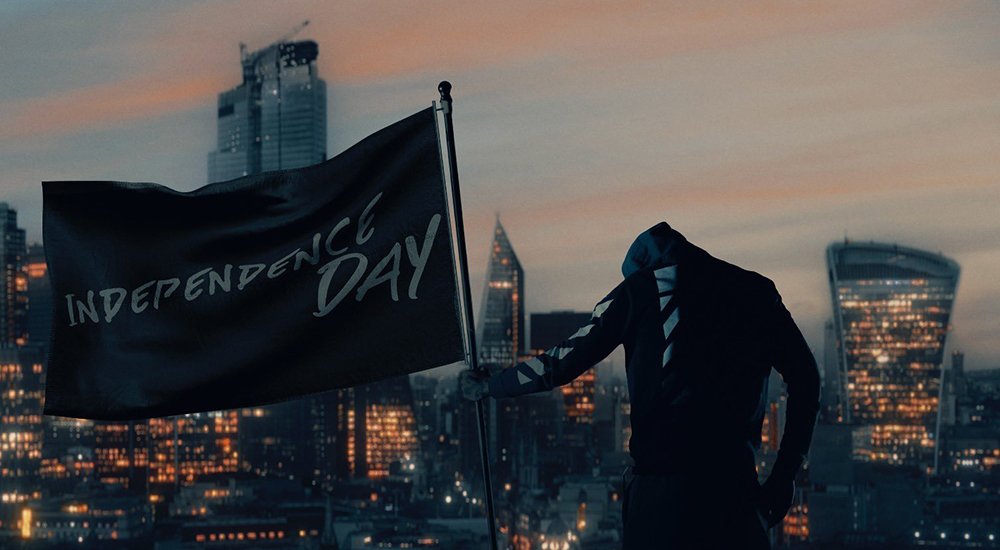 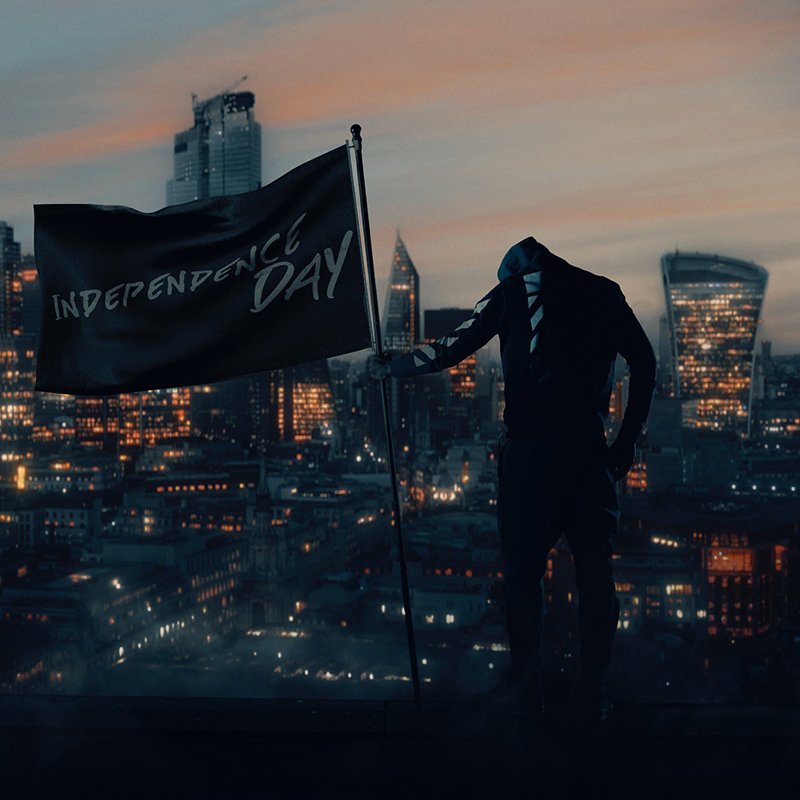 Earlier this year, Fredo released his highest charting album to date, Money Can’t Buy Happiness. Not being one to rest on his laurels, the West London rapper is back with his second album of the year. Independence Day includes features from Headie One on “Wandsworth To Bullingdon”, Potter Payper, Clavish and Sus.

On “Bad Boy” Fredo raps, “came in with a chip on my shoulder,” and that kind of typifies the vibe of the album. He sounds like he is not here to play any games, he means business. The album’s lead single was a freestyle after all, it also includes “Talk Of The Town”. Independence Day is out now on Apple Music and Spotify. 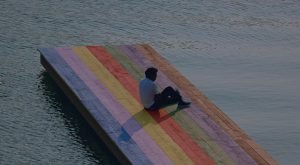 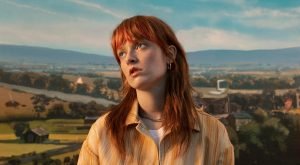 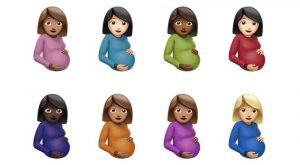