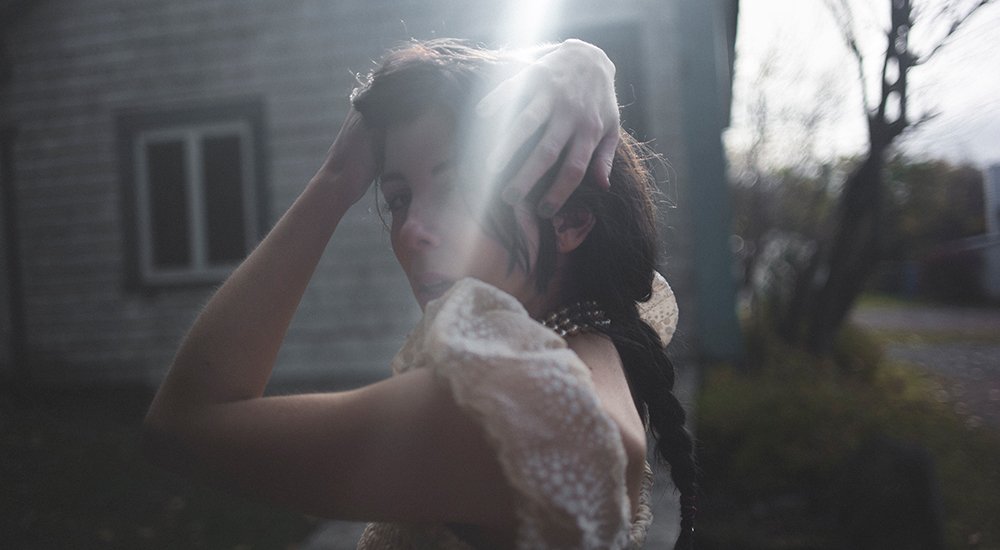 Montreal-based singer/songwriter Alexandra Levy (the moniker of Alexandra Levy) reflects about a cursed New Year’s Eve party on “damn”. It is the latest single to be taken from her newly announced album, one hand on the steering wheel the other sewing a garden.

The album is set in the city where Levy grew up, Montreal. It is both a location and a character in many of the album. She wrote and recorded demos for the album in Alberta before heading to LA where she record with producer/engineer Marshall Vore (Phoebe Bridgers). The pair’s latest colllaboration having worked together on Levy’s woman, here EP which she released in 2020.