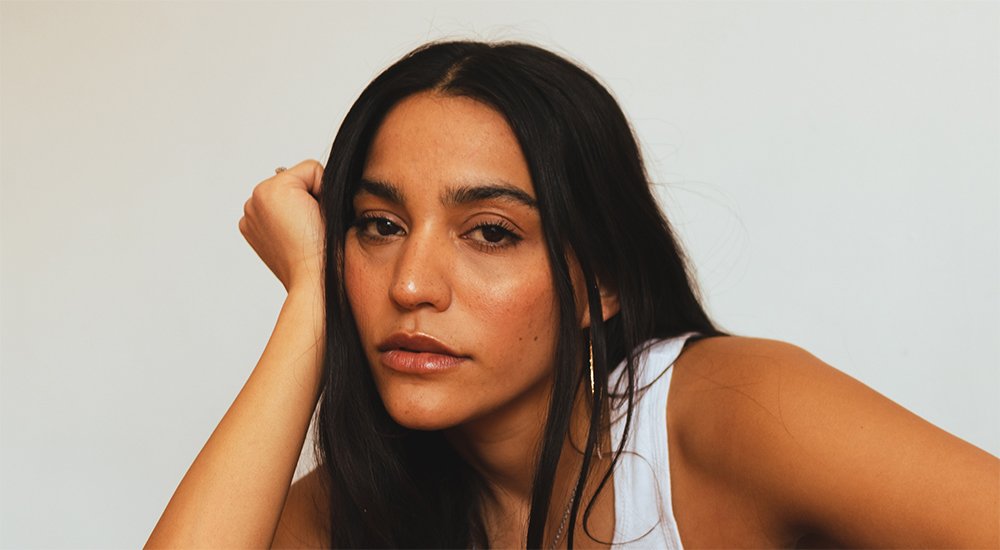 Toronto-based singer-songwriter LOR shares the video for her stunning debut single “Used To”. It’s an RnB inspired dark pop track that explores the familiar tale of wanting someone that you know that is bad for you.

She was raised mostly by her single Guyanese mother, and moved around a lot as a child. They eventually settled in Burlington, ON and she would spend summers with her dad on his farm outside of Ottawa.

You could say that music runs in her family, as her Scottish/Mohawk father, is a musician in his own right. Her interest in music was spawned when he gave LOR her first guitar when she was 9. As she got older, LOR used songwriting as a way of coping and dealing with what she’d been through.

There’s alot to come LOR and she’s made a great start to her career with this debut single. “Used To” is out now on Apple Music and Spotify.