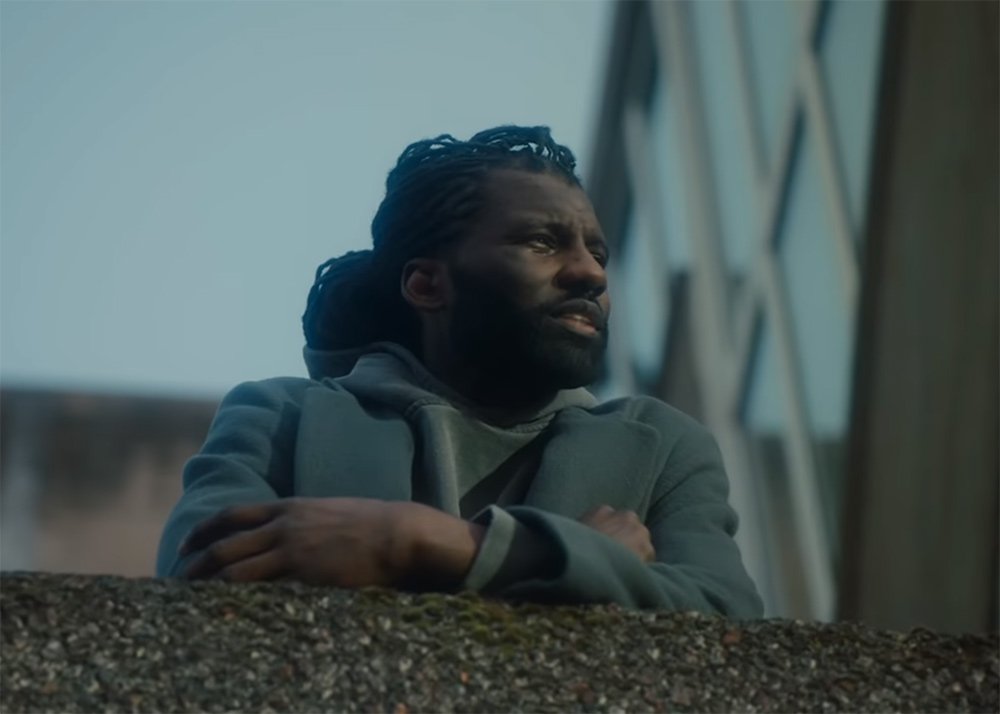 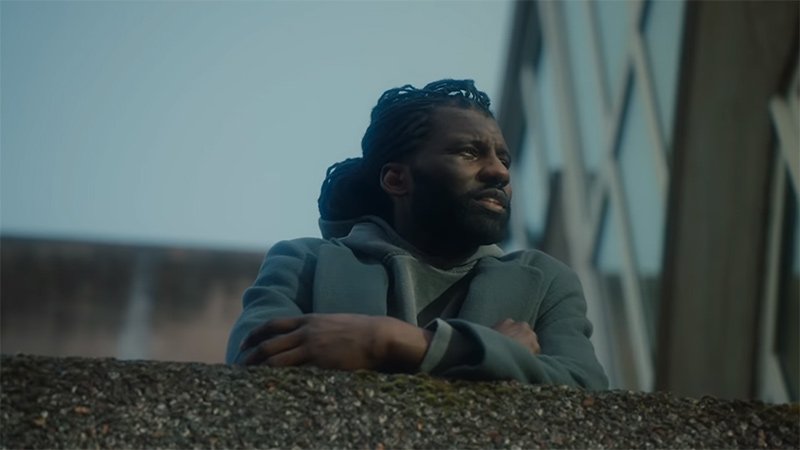 Having made a surprise announcement last week, North London-based rapper Wretch 32 shares his little BIG Man EP. To accompany the release he has also shared a short film to bring it to life. It’s wonderfully done, with most of the scenes being shot on an innovative outdoor set. The EP sounds like it may be up there with Wretch’s best and the short film is just as good.

Wretch’s short film tells the story of a young man who has just been released from incarceration. While readjusting to being back out and spending time with his family he struggles to escape the tempations of street life. It’s rather like a stage play the way that the story is told and the set is utilised. The fact that the music is also good just makes this even better.

The EP includes features from Nafe Smallz, K-Trap, Tiggs Da Author, KayyKayy, Blade Brown, M Huncho and SL. Interestingly his latest single, “3 Minute Silence” isn’t included and still isn’t available on streaming services. little BIG Man EP is out now on Apple Music and Spotify, you can listen to it in full below. Wretch has also just made his Creative Directing debut with the England football squad’s announcement video which you can watch here.