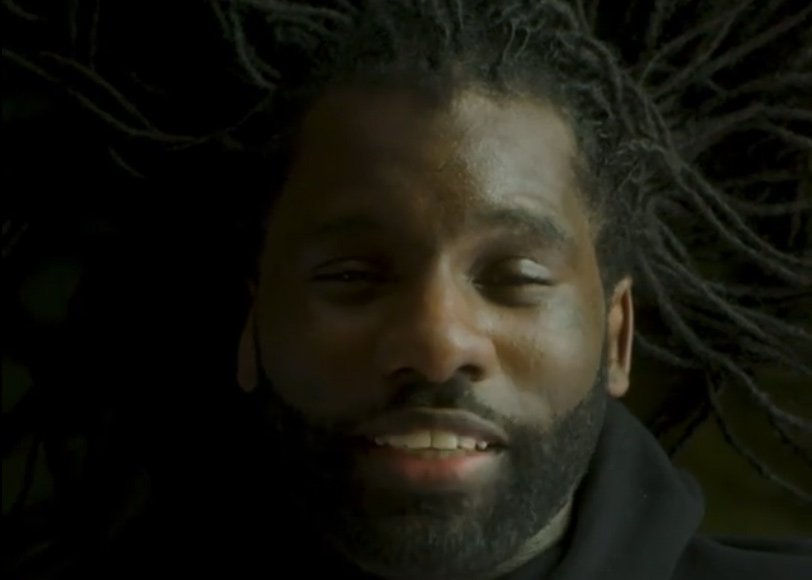 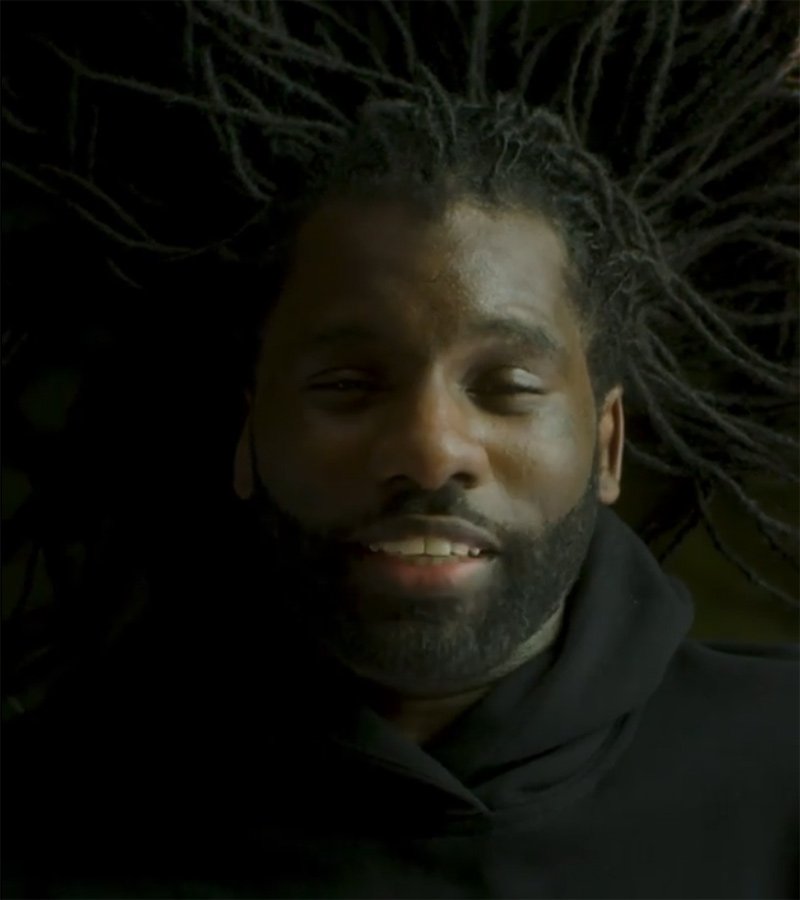 Wretch 32 is one of the UK’s best lyricists and he reminds us of that in his powerful “3 Minute Silence” video. The North London rapper is on top form as he flexes his lyrical skills on the topical track. It doesn’t have a chorus and it doesn’t need one, Wretch’s lyrical verses are so powerful.

At the time of writing this video is only available on Instagram, probably because of its portrait orientation. But that can still work on other platforms, hopefully he will release the video on YouTube soon. “3 Minute Silence” is taken from Wretch 32’s little BIG man EP which will be released on May 28th.