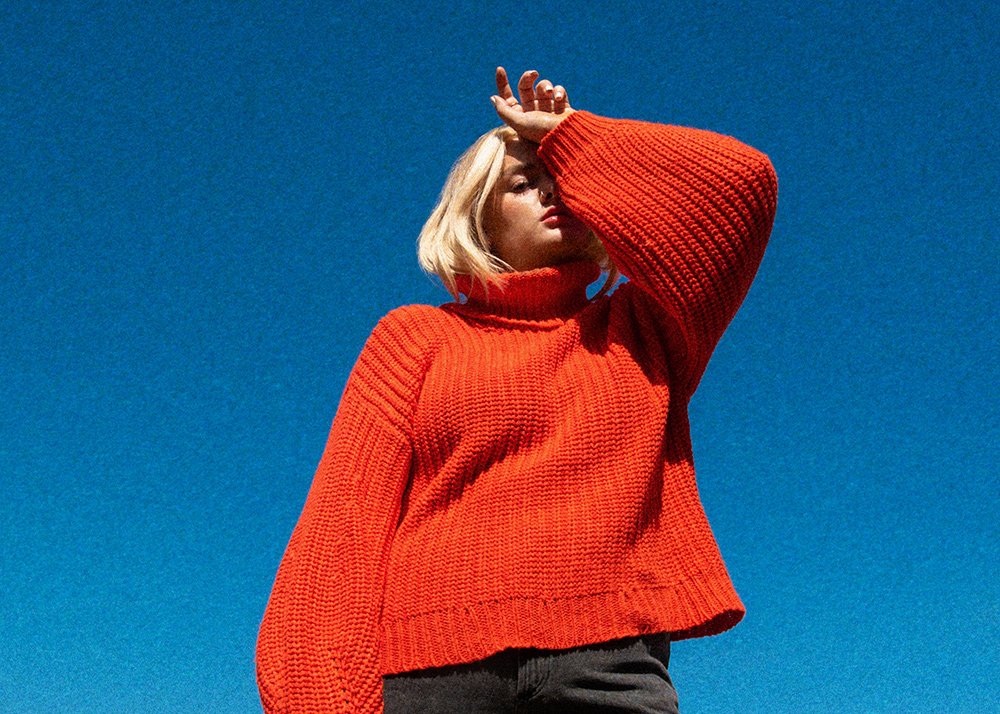 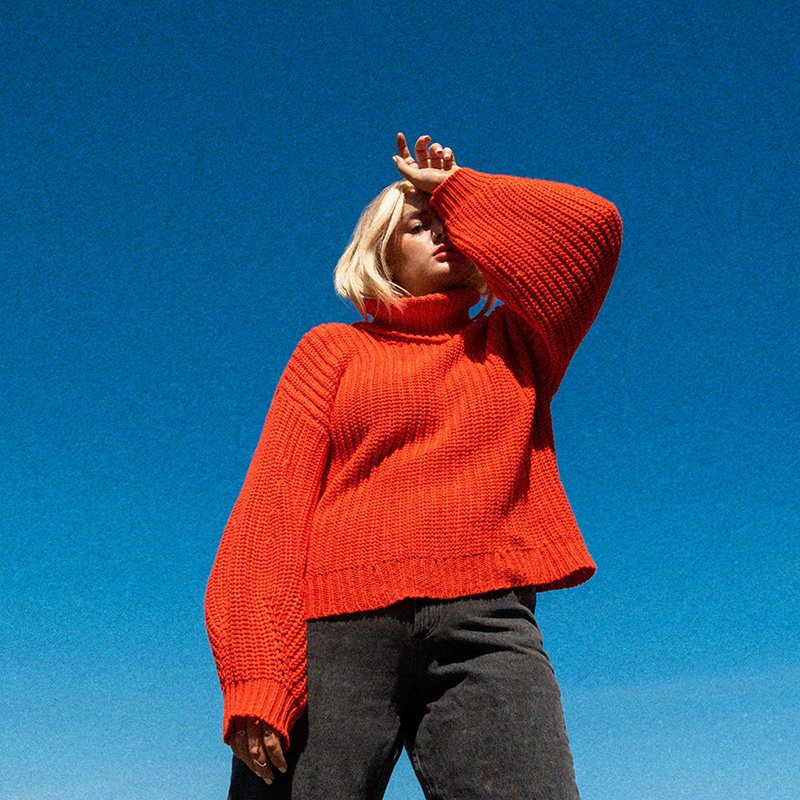 “Sometimes you come across a song that you wish you’d written, and this is one of them,” the singer-songwriter says. “As a songwriter myself I always said a song I hadn’t written would have to be super special for me to take it,” she adds. “And special it is,” Grace rightfully notes.

It is the first single to be taken from her second EP, which is due out later this year. Grace’s debut EP, Friends with the Tragic was released last year. “Testosterone” is out now on Apple Music and Spotify.