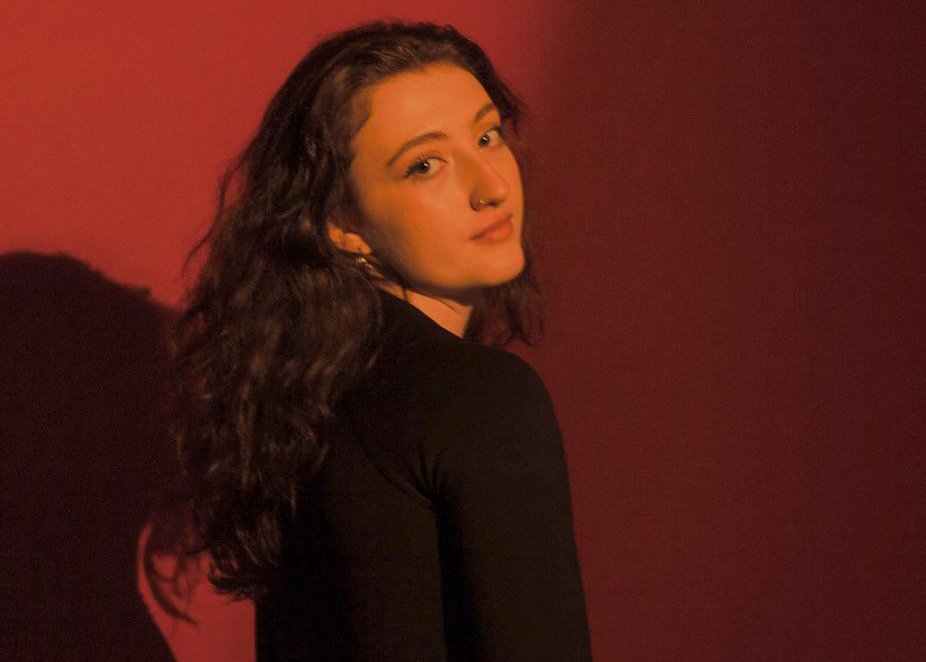 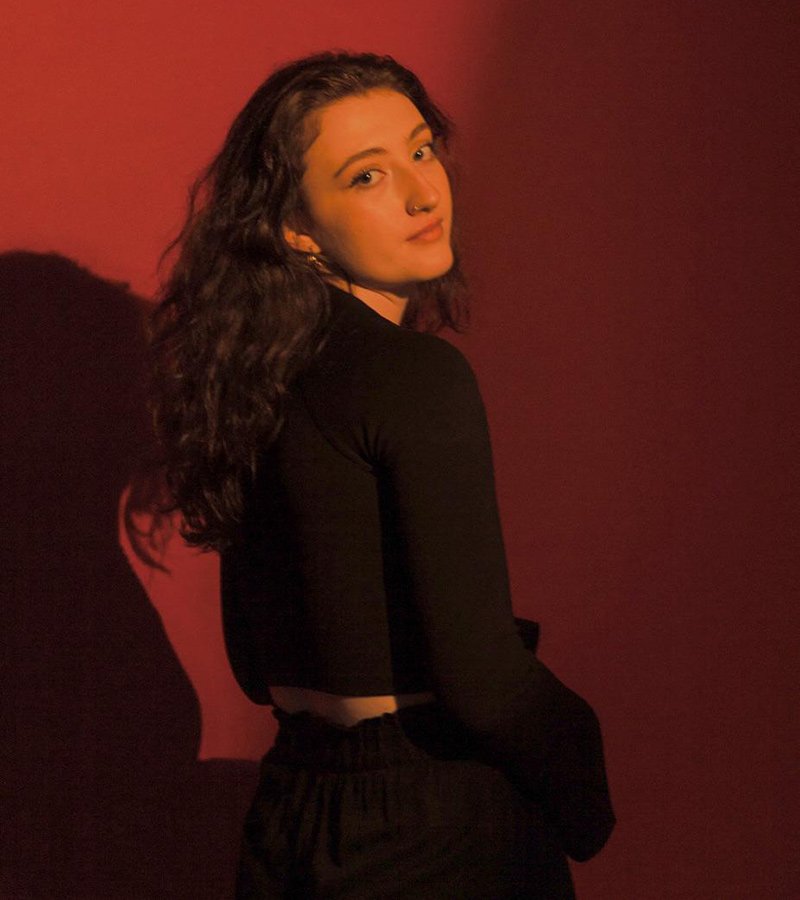 Rising singer-songwriter and producer Nina Cobham announces her debut EP with her effortless new single, “interested”. The Leeds-born, Manchester-based artist explores her anxieties and self doubt on the guitar led, bi-lingual song. “It’s about the insecurities I have about boring people,” Nina says. “Exaggerated by the fear that isolation was going to really affect my communication with friends,” she notes. “Because I already struggled pre-lockdown to respond to messages,” she concludes.

“interested” is taken from her newly announced debut EP, what colour does this feel like. The project will be released on June 23rd and also include her previous single “Too Much”. Nina’s new single is out now on Apple Music and Spotify.