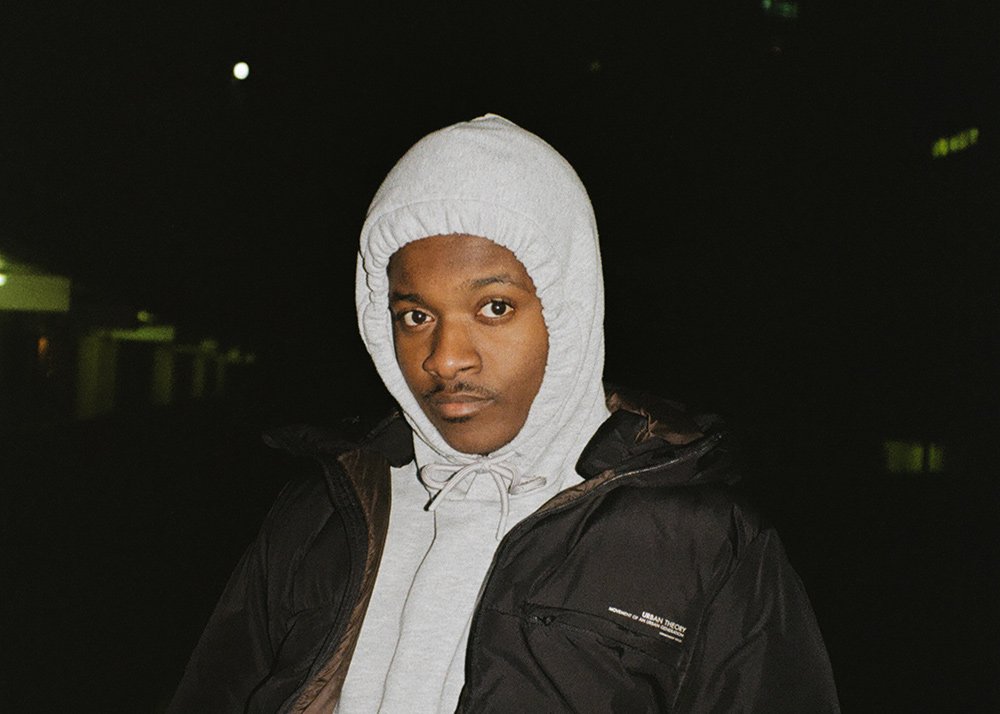 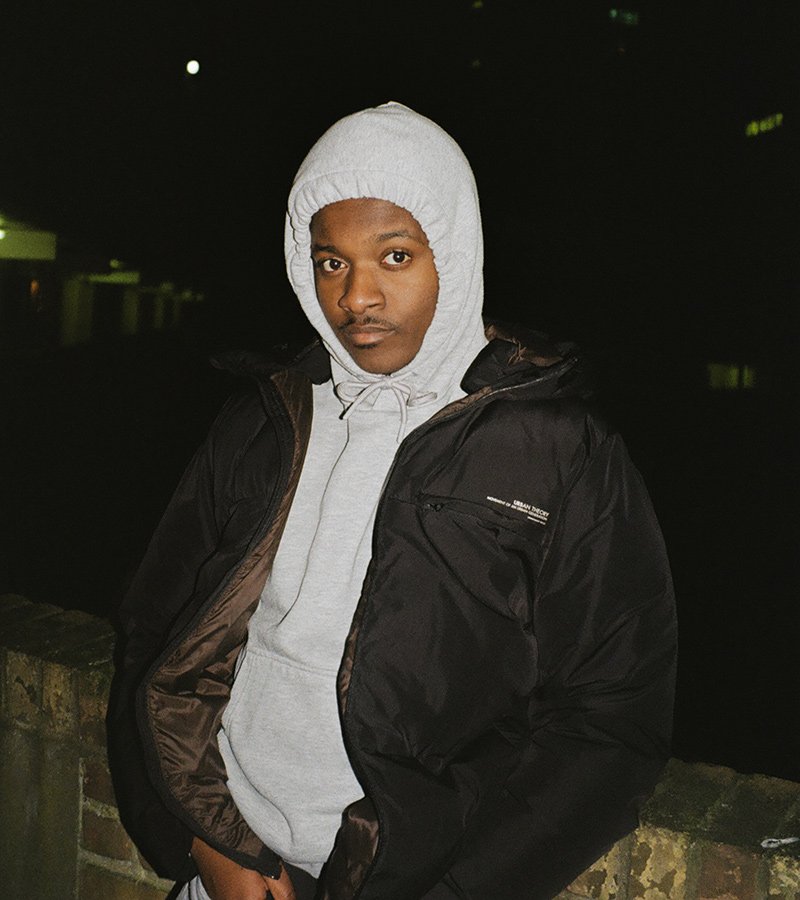 Jordy takes us back to North London where it all began for him on “Die 4 The Bro” featuring Elt Cheekz. It was also produced by Ivor Novello nominated musician Jojo Mukeza (Ghetts) who along with Cheekz is Jordy’s cousin along with Cheekz. The piano led, Grime inspired Drill track showcases the journey that Jordy and Cheekz took to get to where they are now.

“Die 4 The Bro” is the second release from Jordy’s forthcoming project, SMH, which will be released this month. Check out “Cherry B” too if you haven’t already. Jordy’s new single is out now on Apple Music and Spotify.