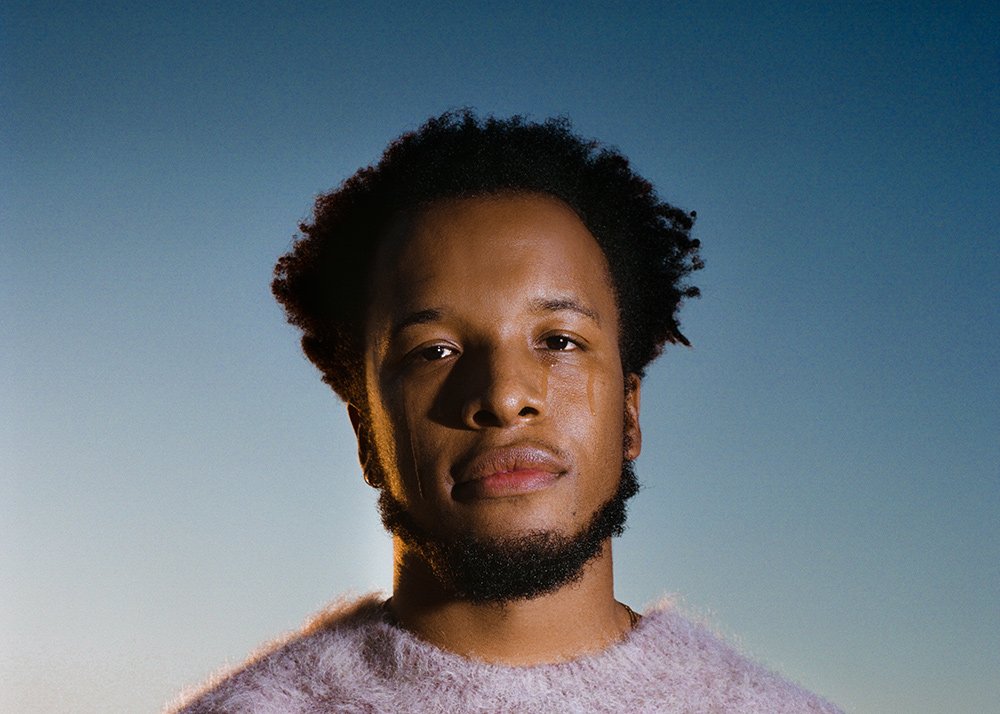 Cautious Clay brings the summer vibes with his Saba-assisted new single, “Strange Love”. The chilled track explores our capitalist-focused society and the effect that it can have on us. “This song is about the push and pull of identity in late capitalism,” Cuatious reveals. “I love fashion and clothes and putting them together to telegraph myself to the world,” he notes. “But sometimes it’s hard to separate what I like from what I’m being told to like,” he says.

It is Clay’s follow up single to the rather excellent “Wildflower”. Both songs are taken from his forthcoming debut album Deadpan Love, which is due for release on June 25th. You can pre-save it now on Apple Music. “Strange Love” is out now on Apple Music and Spotify.

Directed and animated by Alex Futtersak.