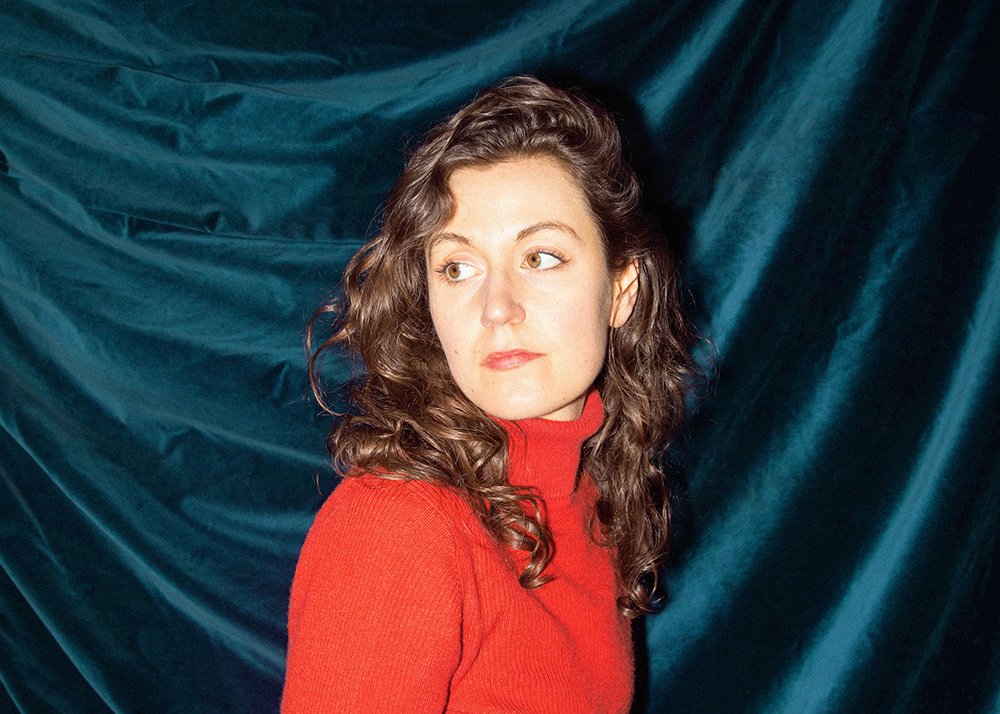 Dutch/British musician, producer, and visual artist Someone shares her defiant new single, “Strange World”. It is the first single to be taken from her forthcoming debut album, which is due for release later this year.

“The song is about stepping back into an old, fond memory,” Someone explains. “And though it welcomes you in every time, the more you revisit it, the more you begin to realize how much things have changed,” she notes. “It becomes a reminder that nothing is constant, not even you,” she concludes.

The song was written, recorded and produced by Someone at her home studio in Amsterdam. Is there anything that she can’t do? “Strange World” is out now on Apple Music and Spotify.