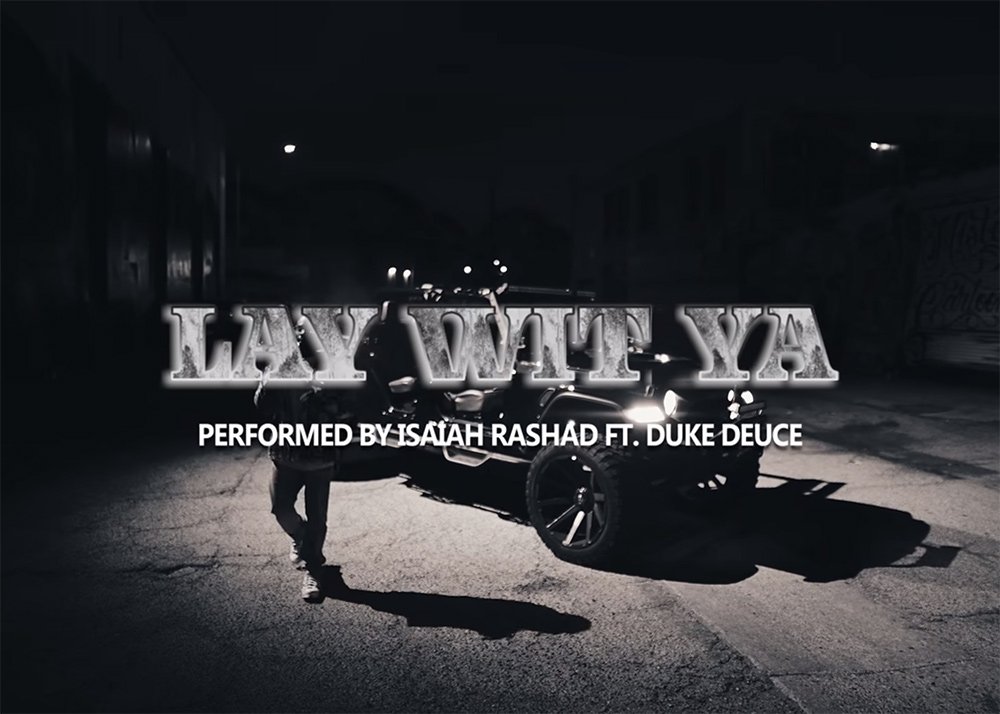 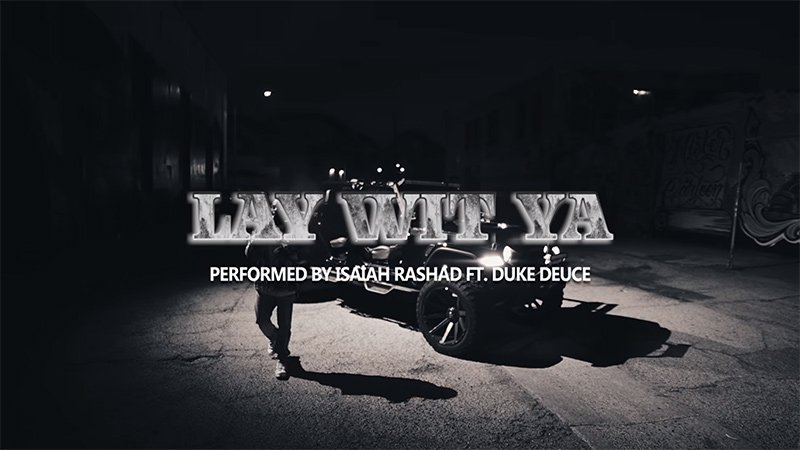 TDE’s Isaiah Rashad returns with his Duke Deuce-assisted new single “Lay Wit Ya”. It’s very much a Tennessee affair, with Isaiah and Duke Deuce hailing from the city. The track also samples and the samples Triple Six Mafia’s “Ridin’ N’ Da Chevy”, a group who are also from the same city.

It’s not the most lyrical of tracks, listen to the first four bars of Duke Deuce’s verse for proof. But it’s certainly good to hear new music from the rapper, I wonder how it will sound in the context of of his forthcoming sophomore album. “Lay Wit Ya” is out now on Apple Music and Spotify.