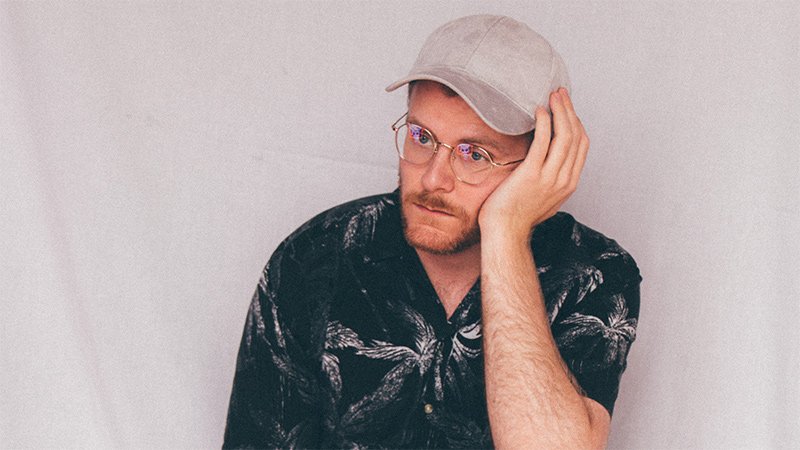 South London songwriter and producer, Drew Jodi returns with his beautiful new single “Lost”. It’s follows his debut single, “Coward”, which he released earlier this year. “I was finishing ‘Lost’ around the same time I wrote ‘Coward’ during the first lockdown last year,” explains Drew. “Both tracks were written in a stream of consciousness,” he says. “On bad days I’d pull up Coward, while on good days I’d pull up Lost,” he concludes. /p>

He counts James Blake as one of his inspirations and it’s easy to see why he has been compared to Bon Iver. He is far more than just a glorified tribute act though, this song is something special. Both tracks are taken from Drew Jodi’s forthcoming debut EP which will be released later this year. If you want to hear more of his music then check out Sabiyha’s former Song of The Day, “Lullaby” which he also produced. “Lost” is out now on Apple Music and Spotify.